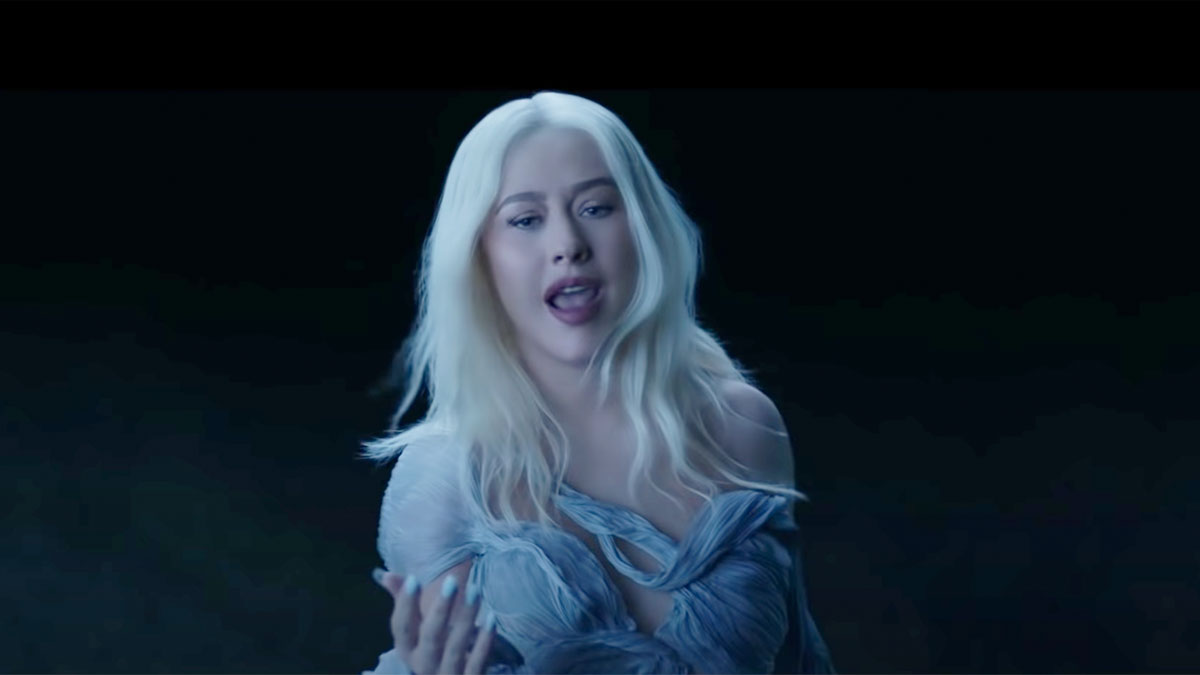 Christina Aguilera has debuted the music video for the new version of her song ‘Reflection’, which is taken from the soundtrack to Disney’s upcoming live action version of ‘Mulan’.

The original version of ‘Reflection’ was released in 1998 and appeared on the soundtrack of the animated version of Disney’s ‘Mulan’. The song was also included on Christina’s 1999 self-titled debut album and a Spanish version appeared on her 2000 album ‘Mi Reflejo’.

The music video is directed by ‘Mulan’ feature director Niki Caro (‘The Zookeeper’s Wife’) and you can watch it above.

The new version of the song is produced by Harry Gregson-Williams and it appears on the ‘Mulan’ soundtrack alongside Christina’s new original song ‘Loyal Brave True’.

In this article:Christina Aguilera, Disney+, Mulan