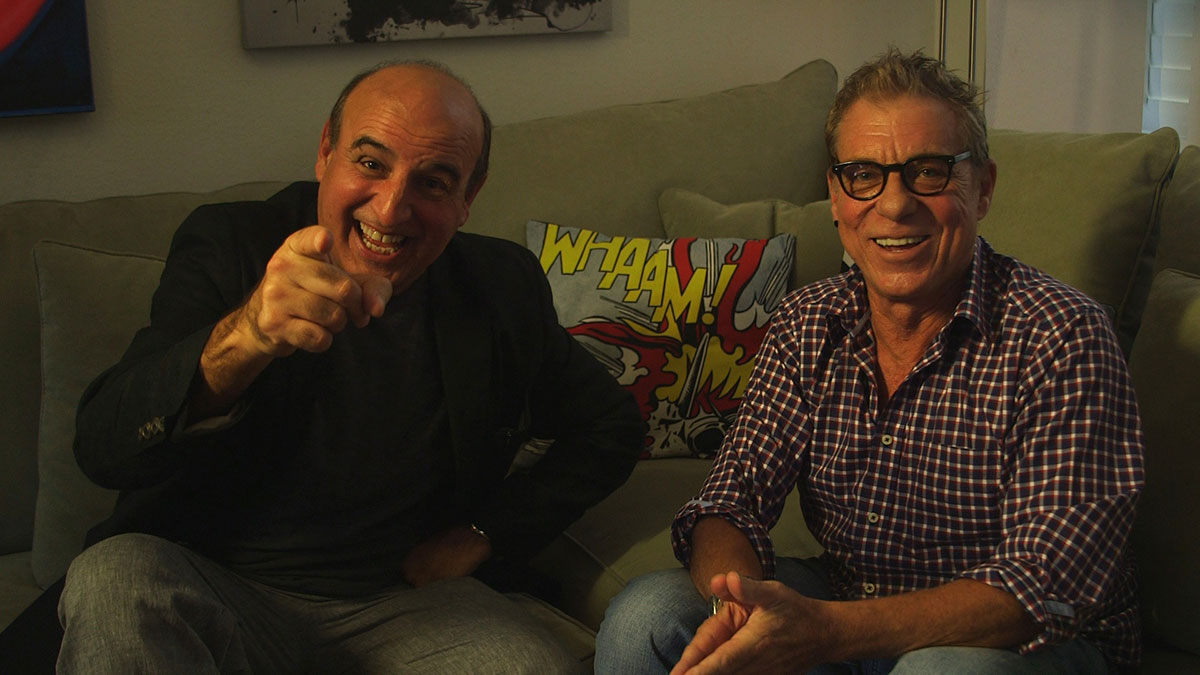 Every horror fan knows that the genre’s fans are more like family than simply fellow horror fans. That feeling is supported by the familiar faces you see every year at Arrow Video FrightFest, and indeed other horror film festivals around the globe. Actor Ruben Pla has shone a spotlight on the horror community in Hollywood for his new documentary The Horror Crowd, which features a host of the horror genres finest film-makers and recognisable stars.

With this documentary Pla digs deep into many facets of horror asking each of his subjects to take about their love for it. Across the 92 minutes, there are plenty of anecdotes from the likes of actresses Lin Shaye (Insidious) and Brea Grant (Rob Zombie’s Halloween II), and film-makers such as Darren Lynn Bousman (Saw II) and Oren Peli (Paranormal Activity). The subjects talk about how they were drawn to the genre from a young age, recalling parents that allowed them to foster their imagination rather than shield them from the genre.

One of the themes that comes out of the documentary is that horror has long been a safe place for those who grew up feeling different or an outsider. There’s something about the genre that draws in us misfits and makes us feel seen and understood. The Horror Crowd looks at tropes across the genre – Women in Horror, Race Relations, Being the Weird Kid – and it unpacks how they have impacted on audiences. One moment that stands out is hearing Oren Peli talk about how he came up with the idea of Paranormal Activity, which was borne out of his thinking about how creepy it would be to have an entity watching you while you sleep.

Final Destination writer Jeffrey Reddick sheds some light on how the film franchise came to be and shares a personal story about the impact the loss of his mother had on him. You wouldn’t think that you’d feel emotional watching a horror documentary but I’m pretty sure you’ll get a little misty-eyed during his moments on camera.

The Horror Crowd is a really interesting documentary. As a life-long horror fan, I could relate to many of the stories shared here and it’s fascinating to hear how horror has impacted the lives of those who work in the genre. Ruben Pla has created both a love letter to the genre and a fascination exploration of why horror strikes a chord with so many people. It also reinforces the idea that we’re not all that different when it comes down to it.