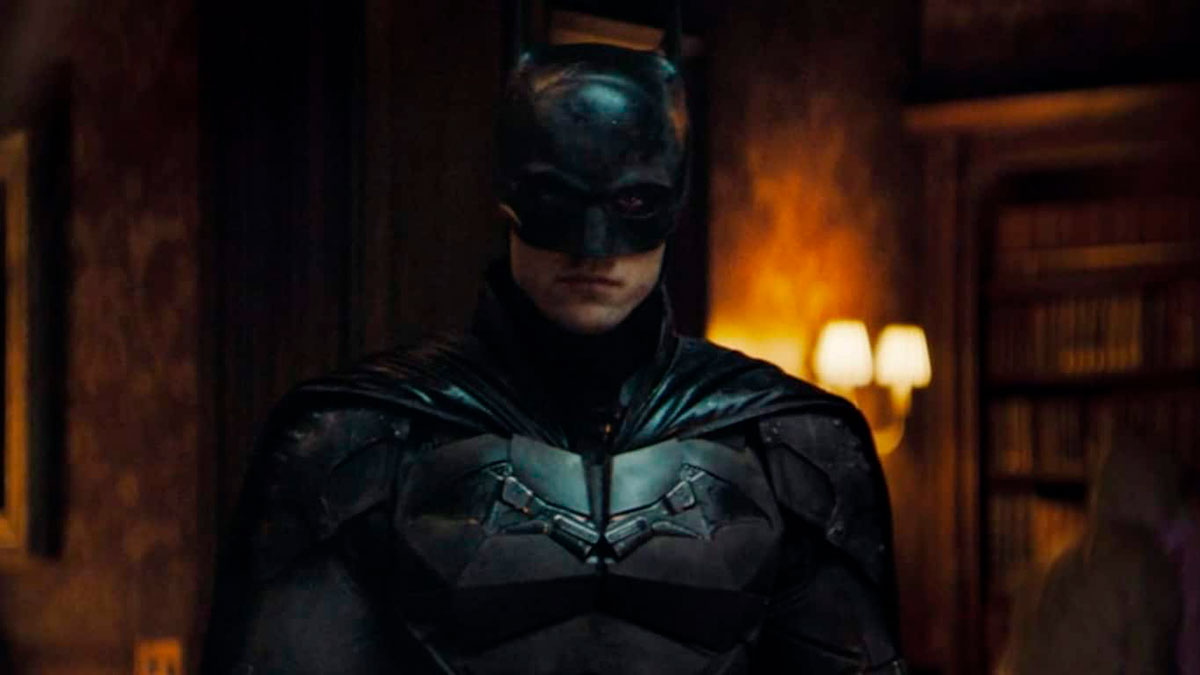 The first proper look at Robert Pattinson (Twilight, Harry Potter) as Bruce Wayne/Batman in the forthcoming The Batman has arrived.

Over night the official teaser trailer for the eagerly-anticipated film landed and it’s set the Internet abuzz with enthusiasm. Despite initial reservations about Pattinson playing the iconic supehero, it looks like early reaction is positive.

The Batman’s screenplay is written by Matt Reeves and Peter Craig.

Nothing official has been released about the plot for the movie yet but you can hazard a few guesses by watching the teaser. We’re sure there’s plenty more to come before the film arrives in just over a year’s time.

In this article:Robert Pattinson, The Batman, Warner Bros