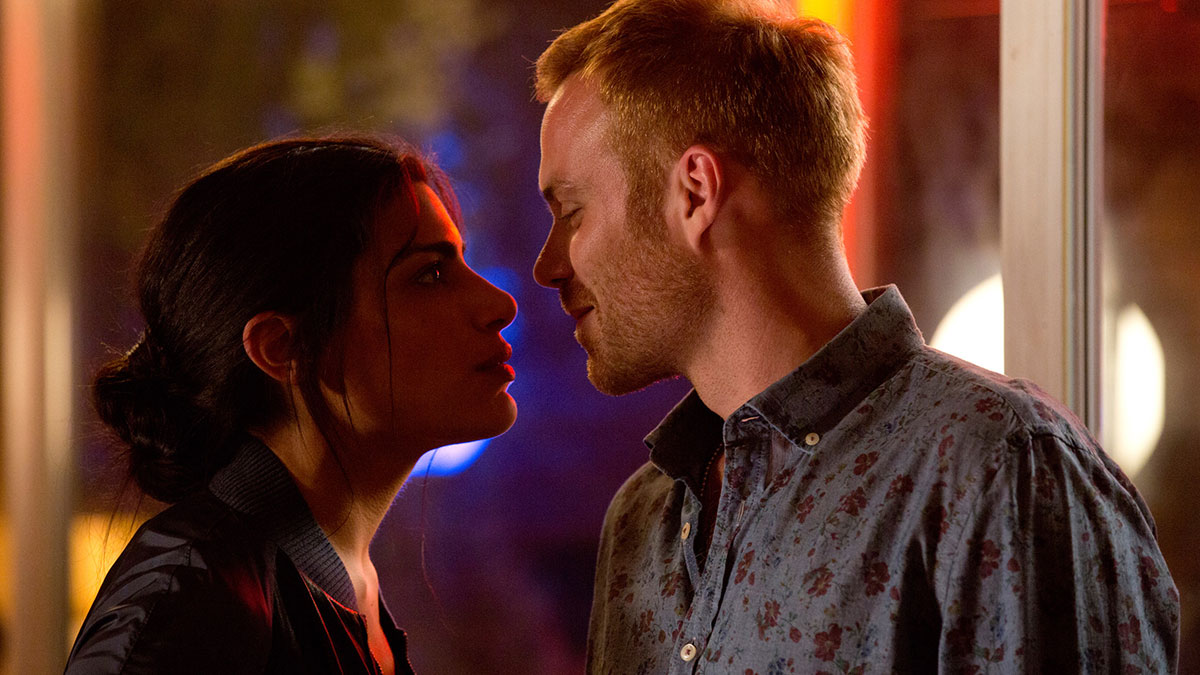 The series is created by Alexander Eslam and stars Shadi Hedayati, Franz Dinda, and Bernhard Piesk.

The German public breathes a sigh of relief when serial killer Maximillian Rapp finally confesses to 23 brutal murders. But for Detective Tara Schöll, something doesn’t add up; there are missing fingerprints and Rapp might have an alibi for one of the 23 cases.

Why would he confess to a murder he didn’t commit?

Tara Schöll and her lover and colleague Henry Kloss suspect Max Rapp is innocent of at least three of the murders to which he confessed. Convincing the chief of police that their necks will be on the line if they don’t solve this, he asks Tara to head up the investigation team. But when Rapp warns them that another murder is on the horizon, they have no choice but to enlist him to find the real killer before more innocent lives are taken.

With a sixth sense for detecting evidence, Rapp could be the key to proving his own innocence; or could he just be a master manipulator using Tara for his own sick game?

Walter Presents: 23 Cases begins at 9pm on 11th September on More4 and continues every Friday for 10 weeks. Preview the series with our gallery below: