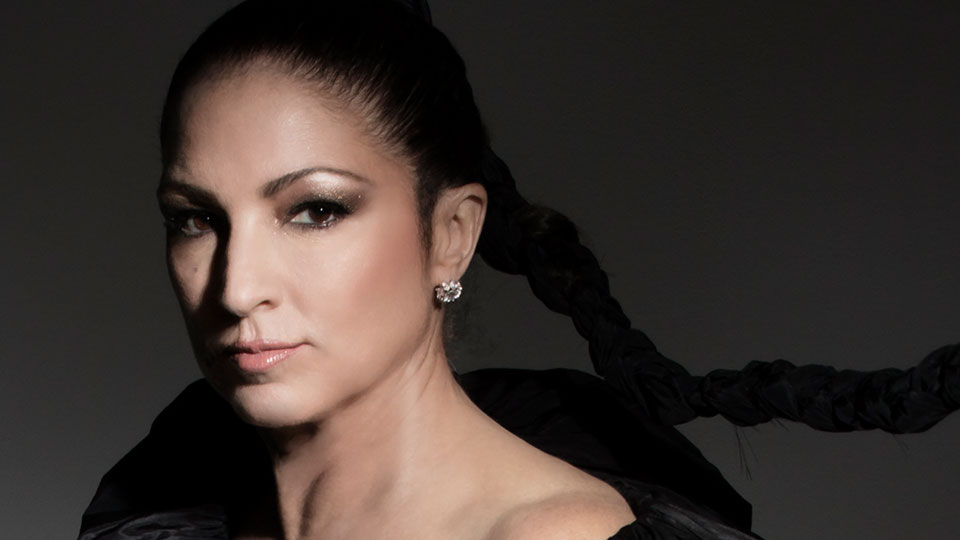 Gloria Estefan is one of the most successful and ground-breaking artists of all-time. With a career that has spanned 5 decades, Estefan has paved the way for Latin artists such as Maluma, Ricky Martin, Jennifer Lopez and Shakira. Seven years have passed since Estefan released her last album, The Standards, which saw her tackling classic songs from the Great American Songbook. Her new album, Brazil305, has been a long-time coming having suffered set-backs due to the death of Estefan’s mother and the on-going COVID-19 pandemic.

Brazil305 sees Estefan recording a number of her greatest hits with the backing of a Brazilian orchestra. While Brazilian rhythms have always influenced, and been present, in Estefan’s work, this is the first time she’s fully embracing them as she reimagines iconic songs from across her career. The album opens with Samba, a new version of the 1985 smash Conga that Estefan released as part of Miami Sound Machine. The song is the perfect choice to open the record and it sounds even more celebratory than the original version. With a handful of changed lyrics, and fantastic carnival-style drums and whistles, you can’t help but get out of your seat to dance along.

Some of the songs on this record would have been easy choices as the original arrangements lend themselves to the sounds of Brazil. Rhythm is Gonna Get You sounds reinvigorated, while Mi Tierra sounds like a song that would work on Latin radio today. Get On Your Feet retains a horn section but expands the sound of the song with rhythmic drums that make you feel like it would be a fantastic carnival song.

Other songs on the record are less obvious choices but Estefan clearly knew what she was doing. Cuts Both Ways, the title track of her 1989 album of the same name, packs more a beat that increases the tempo slightly while retaining the beauty of the original song. Here We Are, also from Cuts Both Ways, appears in English and Spanish here and it’s never sounded more beautiful. The dreamy arrangement is to die for and Estefan’s vocal brings more gravitas than it did on the original.

Among the hits, there are some new tracks too. Lead single Cuando Hay Amor is a glorious, uptempo, feel-good track the kind of which the world needs now. The lyrics are all about love and during this never-ending pandemic, love has been more important than ever. The song fits in so neatly with the classics, you’d think it’s one Estefan has been performing her entire career. Spanish and English versions of O Homem Falou are included too, and Estefan puts her own unique twist on them.

Other highlights on the record include the dramatic late-night feel of Con los Años Que Me Quedan, the infectious rhythm of Hoy, and the joyous Abriendo Puertas. My favourite song though is the stunning Más Alla, a song that originally featured on Estefan’s 1995 album Abriendo Puertas. The song is classic, timeless and mind-blowingly gorgeous.

Brazil305 is a triumph for Estefan. It’s as much a celebration of her own legacy as it is an homage to the Brazilian sounds that have influenced her career. Along with the album, Estefan has recorded a documentary where she looks into the history of Brazilian music and that knowledge has clearly informed this superb record. The arrangements here are designed for live performance and I hope that Estefan can get on the road sooner rather than later to showcase them. Brazil305 is a natural step for Estefan and it should delight fans old and new.