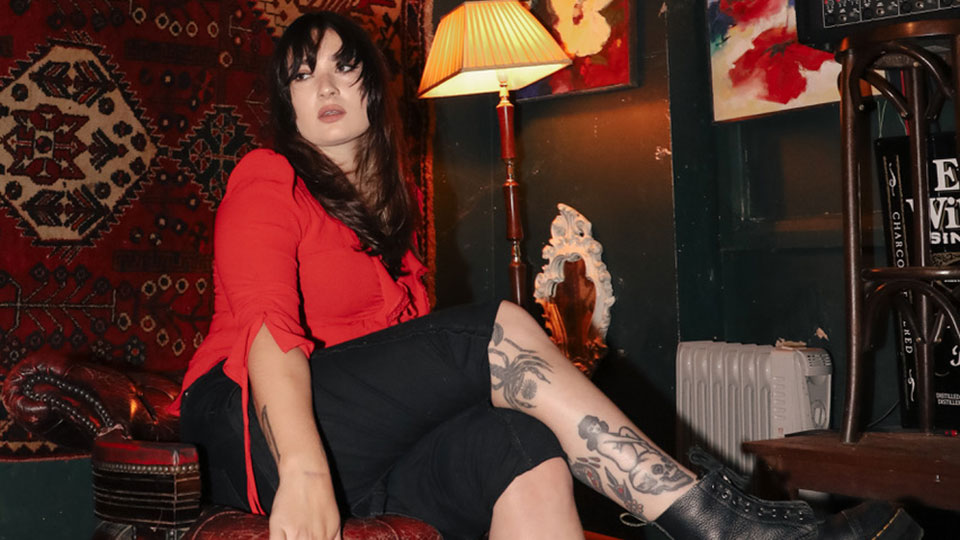 The alt-pop singer makes a statement-of-intent with the single, which is a rock/electronica crossover. Take a listen below:

Money was inspired by a friend back home in Croydon, who Oz saw lose her identity in an attempt to appease the posh parents of a new boyfriend.

“Money is a song that discusses the dangers of the ‘keeping up with the Jones” mentality,” explains Oz. “We change so much of ourselves to conform to the western ideals of beauty or success. It sounds so clichéd but what really matters is who you are. Of course people change and grow, that’s what we’re meant to do as human beings. But when you aren’t being true to yourself you’re in dangerous territory. In my experience, it normally leaves you sad and vacant.”

The video for the song was directed by Natalie Sakstrup. It compiles a range of elegant monochrome visuals which illustrate Oz’s words and demonstrates the all-pervading power of money.
“Money can be such an uncomfortable subject and especially now in this climate it feels even more contentious,” she adds. “I wanted the visual to make people feel, think and even shiver. I like the idea of keeping a bit of mystery to a project, especially in a world where your physical appearance is under a constant microscope, so I chose not to be in the video at all. I wanted it to stand alone as a piece of art without having my appearance scrutinised.”

Money is the first taste of Oz’s debut EP which will be released later this year via Truth Records.

Advertisement. Scroll to continue reading.
In this article:Oz