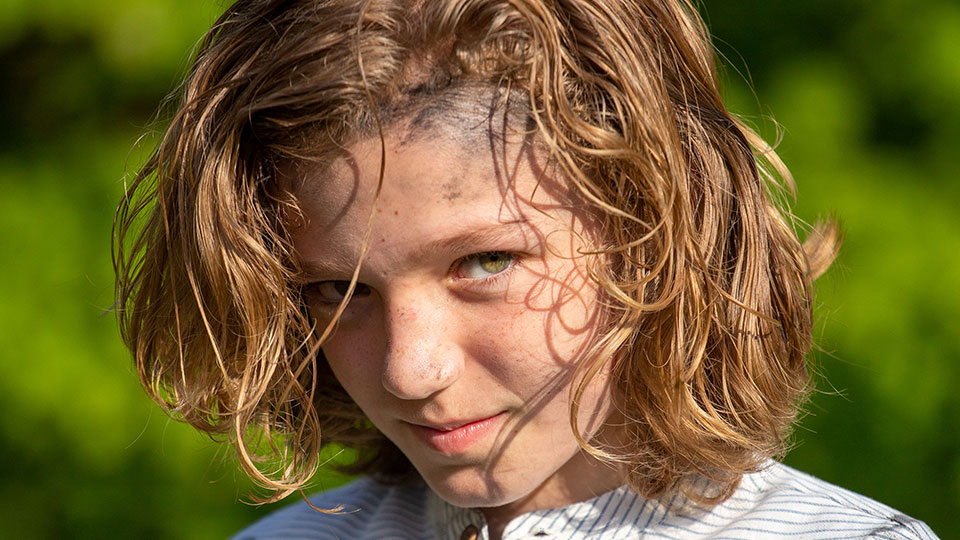 The official trailer and poster have been released for British indie horror The Unfamiliar.

British Army Doctor, Elizabeth “Izzy” Cormack, returns from war to rekindle her relationship with her estranged family. Izzy notices numerous inexplicable activities in her house that her husband believes are due to her suffering from PTSD as a consequence of war.

Izzy militantly pieces the daunting puzzle together to reveal a terrifying, invisible enemy that has infested her entire family. In a heroic attempt to save her family, she is pulled into a dark underworld in Hawaii to explore ancient mythology.

Take a look at the poster for The Unfamiliar below:

The Unfamiliar will be available on digital platforms on 11th September 2020.

Advertisement. Scroll to continue reading.
In this article:The Unfamiliar