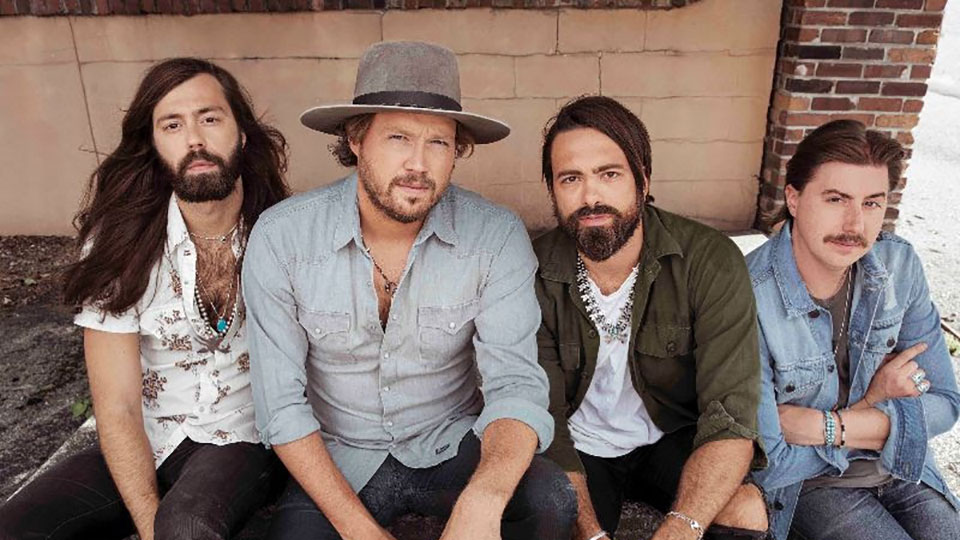 A Thousand Horses have released their new single A Song to Remember.

Taken from the forthcoming album Let the Band Play On, A Song to Remember was recorded during quarantine. The song builds toward an incendiary guitar solo and an intoxicating chorus that is designed to be chanted aloud in bars, clubs, arenas, and beyond.

“A Song To Remember is about being stuck in the purgatory of heartbreak and dealing with the rollercoaster of emotions that comes along with it,” says guitarist Bill Satcher. “We always love working with our old pal Dave Cobb, and to have Warner Music Nashville in our corner alongside Low Country Sound/Elektra means the world to us.”

The new single follows album tracks Drinking Song and Livin’ My Best Life. The new album Let The Band Play On will be released later this year.

Advertisement. Scroll to continue reading.
In this article:A Thousand Horses