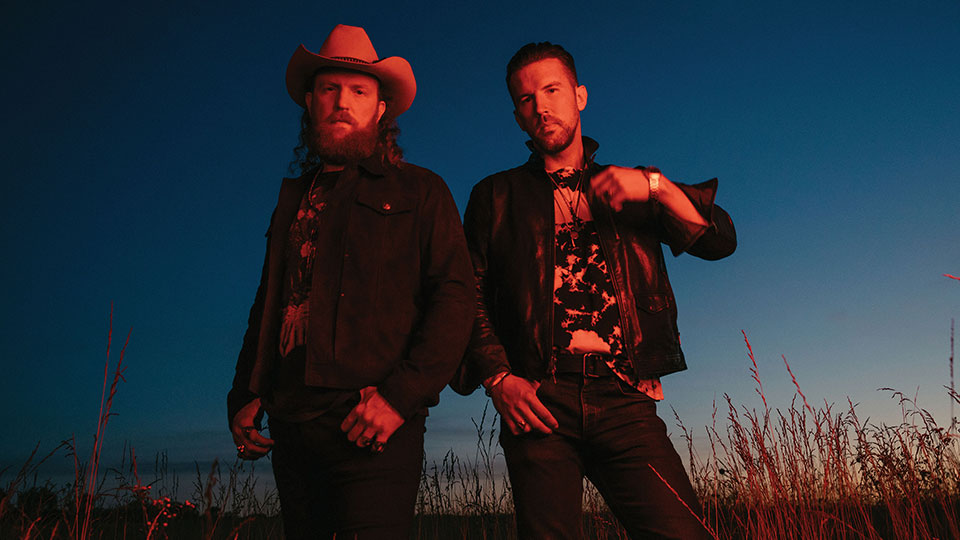 The brothers – John and TJ – have teamed up with longtime producer Jay Joyce for the new collection. They’ve co-written every track along with frequent collaborators Lee Miller, Craig Wiseman, Natalie Hemby, Casey Beathard and more.

“If Pawn Shop was our introduction, and Port Saint Joe was like the first conversation we had with someone over a beer, then Skeletons is the moment where you start getting down to the real stuff and showing who you are,” says John. “If you really want to get to know us, this is the record to do it.”

The album features current single All Night, which the duo recently performed on The Ellen DeGeneres Show.

The track listing for Skeletons is:

Earlier this year, Brothers Osborne received their sixth GRAMMY nomination in the Best Country Duo/Group Performance category for their nostalgic Top 40 hit I Don’t Remember Me (Before You).

Advertisement. Scroll to continue reading.
In this article:Brother Osborne