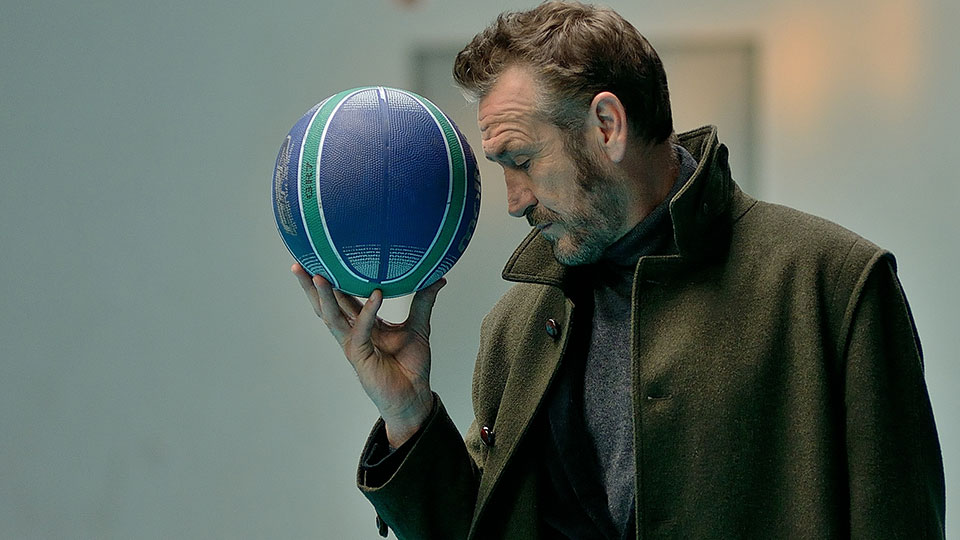 Global TV drama service Walter Presents has secured 8 drama titles in a multi-territory deal with Beta Film, it has been announced.

The deal includes three Italian series, The Hunter (Il Cacciatore), Rocco Schiavone: Ice Cold Murders, as well as Italian period drama Imperial. Spanish series Under Suspicion and What the Future Holds, Canadian French series The Wall – Cover Your Tracks, Swedish series Hassel and German hit thriller The Vanishing are all included in the deal, containing a number of specific territories for each series.

“As Walter Presents continues to expand to new territories and our existing audiences remain hungry for new content there is an ever growing need to acquire quality drama from distributors in bigger volume deals. With such a rich and textured slate sourced from countries across the world, we’re delighted to secure this deal with Beta Film. As an Italian I’m particularly proud to see the growing popularity of Italian drama and am delighted to have secured two very different but equally compelling Italian thrillers.”

“Beta Film is proud to accompany Walter Presents success story and support its offer in countries like UK, US, Russian Federation, Benelux or Australia with a curated selection of high profile drama that proved their potential in their home territories. We hope that the expansion will continue to build a great showcase for global drama.”

The Hunter is a tense, fast-paced mafia story set in Sicily and inspired by true events. After years of street-level arrests, young prosecutor Saverio is appointed to the anti-mafia unit. Eventually he will be responsible for putting over 300 Mafiosi behind bars and will earn the nickname ‘The Hunter’.

Rocco Schiavone: Ice Cold Murders is based on Antonio Manzini’s novels and is a detective series unusually set in the snowy mountains of the alps.