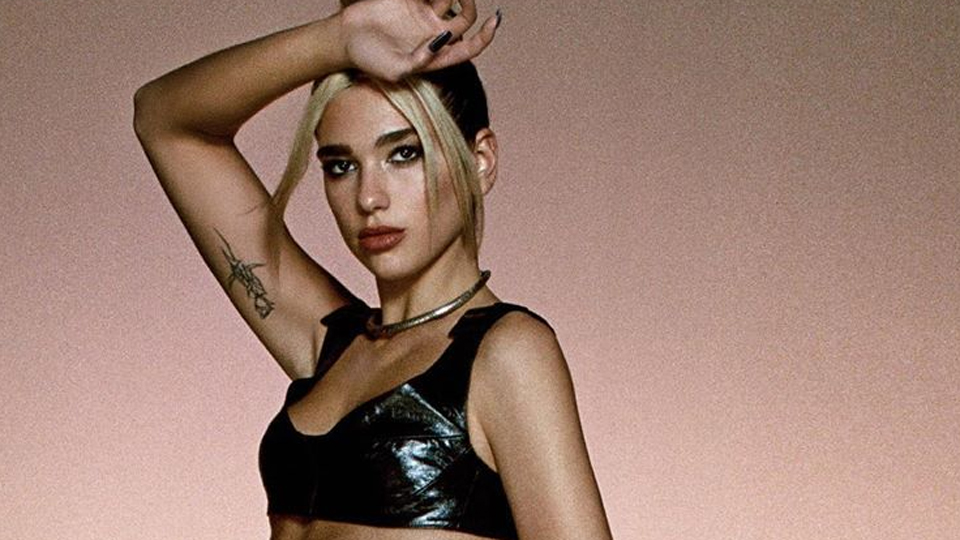 Dua Lipa has just announced that the next single from her Number 1 album Future Nostalgia will be Hallucinate.

The track will serve as the fourth official single from the album following Don’t Start Now, Physical and Break My Heart (the title track was released as a teaser track ahead of the album too).

Dua announced the single will be out 10th July and looks stunning on the single sleeve:

The song was co-written by Dua with British songwriters SG Lewis (Dave/LANY) and Frances (Jess Glynne/Meghan Trainor) and was co-produced by Stuart Price who famously produced both Kylie Minogue’s Aphrodite and Madonna’s Confessions on a Dancefloor.

Speaking of Madonna, fans have been speculating that she may appear on a new remix of the single, Hallucinate, after Dua’s manager, Ben Mawson shared with Music Week that he was writing an email to try and get Madonna on a record.

We’ll have to wait a week to find out if it’s this one!

Future Nostalgia is out now on Warner Music UK.