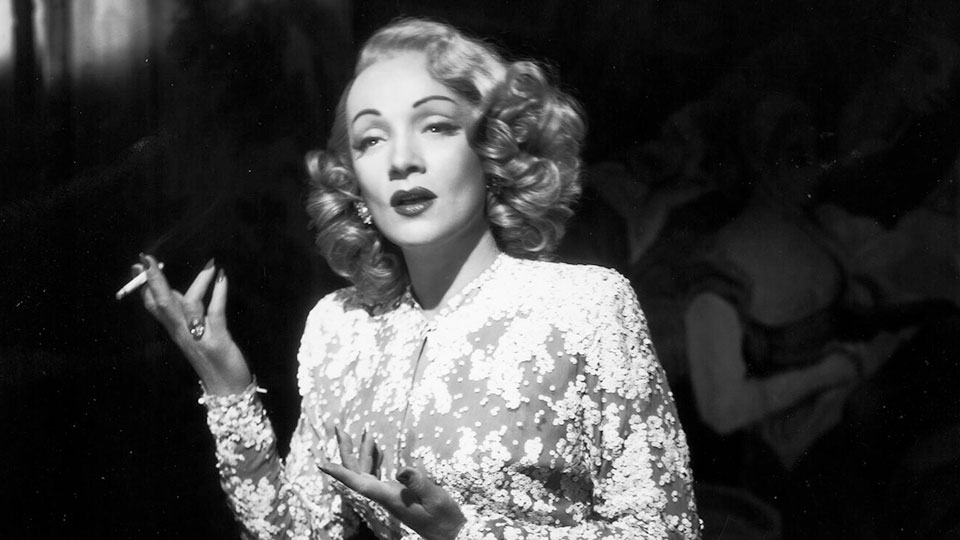 Eureka Entertainment to release A Foreign Affair, Billy Wilder’s sophisticated satire starring Jean Arthur, Marlene Dietrich and John Lund, for the first time on Blu-ray in the UK, as part of The Masters of Cinema Series.

As she investigates the morale of American troops, Phoebe is cynically wooed by fellow Iowan Captain John Pringle (John Lund), who is trying to cover up his affair with Nazi-tainted chanteuse Erika von Schlütow (Marlene Dietrich – Witness for the Prosecution, The Blue Angel).

Filled with sharp dialogue and satiric jabs, A Foreign Affair is one of Wilder’s most beloved comedies, and The Masters of Cinema Series is proud to present the film in its UK debut on Blu-ray.

A Foreign Affair, one of Billy Wilder’s most beloved comedies, is out now on Blu-ray and can be purchased at https://amzn.to/2VfLHLh