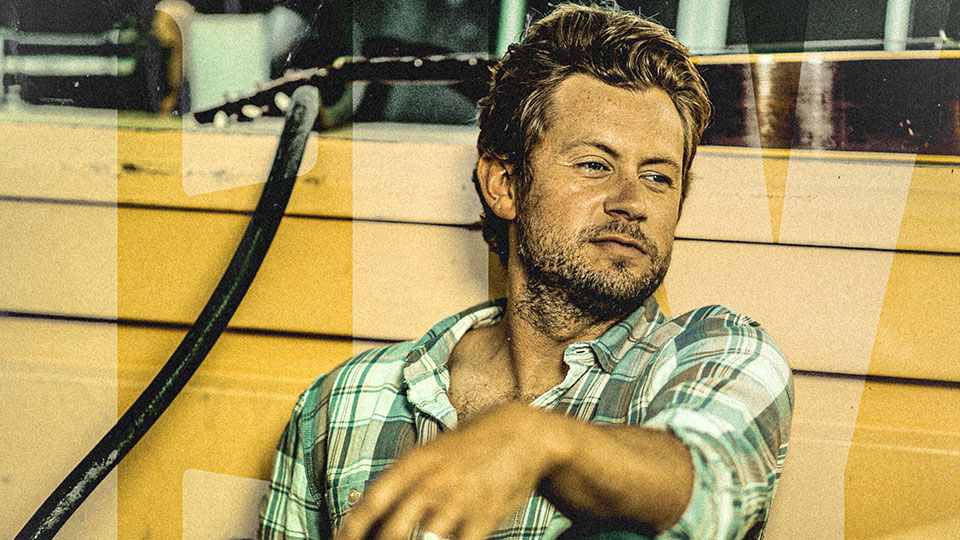 Brandon Lay has released his new song Crazy Like You.

A favourite at Brandon’s live shows, Crazy Like You was written by Brandon with Shane McAnally and Josh Osborne. Crazy Like You delivers a sentiment of longing for a virulent ex.

Brandon recognizes, “Sometimes it seems like the people who are the worst for us are the people we want the most.”

With over 145 million streams of his songs, including Speakers, Bleachers and Preachers, Yada Yada Yada and For My Money, Brandon has been called “a country-rock version of Bruce Springsteen” by Rolling Stone.