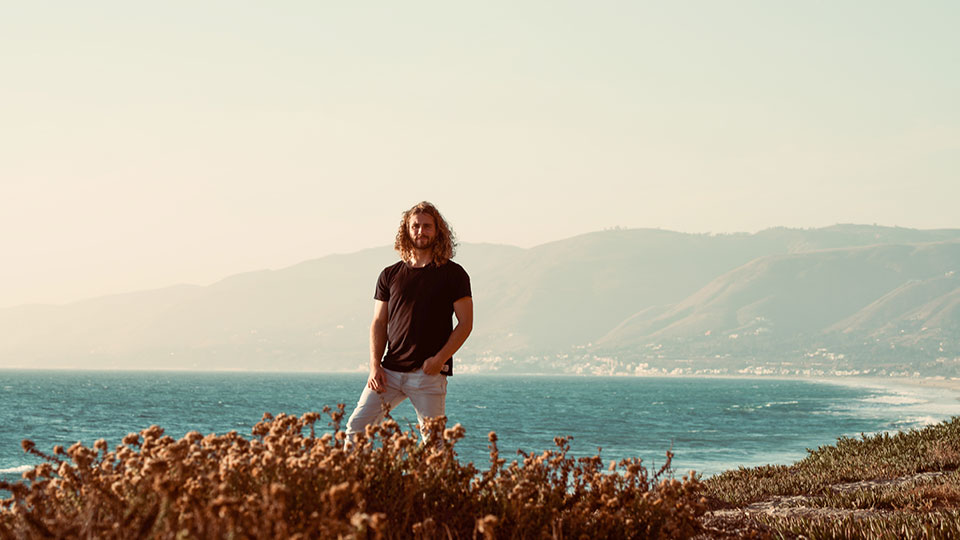 A tale of young summer love, the song was co-written by Liam with Taylor Sparks and Nick Isham. It was produced by Sparks, Mikal Blue (Colbie Caillat) and Nate Lennox.

“Sixteenth Summer is a country summer anthem rooted in beach city nostalgia,” explains Mogan. “This track is a nod to that first summer of freedom, reminiscent of a time when rebel hearts were meant to defy boundaries.”

Sixteenth Summer is the follow-up to Liam’s recent single, Burn At Home, a tribute to taking a staycation and enjoying what you have.

Liam spends his free time catching waves in Malibu or riding his rescue horse, Tulsa – two passions of his that have affectionately dubbed him as the Surfing Cowboy. He was inspired early on in his life by the Beach Boys, Alan Jackson, and Hank Williams, getting hooked on the melodies and raw, honest songwriting.

His contemporary influences in the country world are Eric Church and Kip Moore.

Liam is planning to release more new music this summer.

Advertisement. Scroll to continue reading.
In this article:Liam Mogan