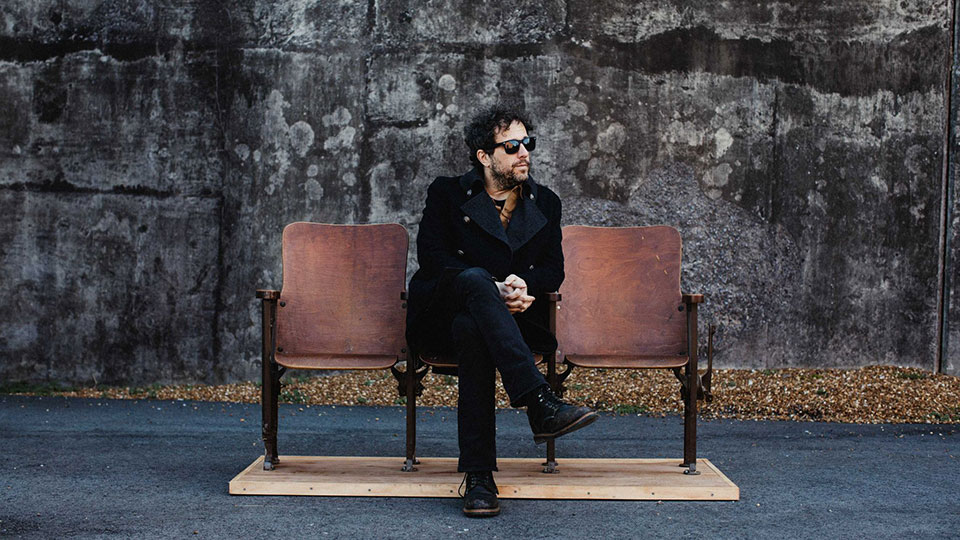 Nashville born singer-songwriter Will Hoge released his debut album Spoonful – Tales Begin to Spin in 1997. Since then he’s released nine studio album, some independently and some through labels including Atlantic Records. His last album, My American Dream, was released in 2018. It was warmly received by critics and it further cemented Will as one of the finest storytellers in music. Three years on from that album and Will is back with new album Tiny Little Movies.

The album opens with rock-tinged Midway Motel, which combines jangly guitars with Will’s gritty vocal. His vocal delivery always grabs your attention and this upbeat start to the record is a strong one. He swaggers through the track, allowing the guitars to take lead around three quarters of the way in before a harmonica solo appears. Second track The Overthrow adds a little distortion to Will’s vocal and it ramps up quickly with an urgent beat. Lyrically the song is commenting on the state of the world today and it’s not hard to dissect the lyrics and get to the heart of what he’s saying.

Maybe This is OK explores masculinity as Will sings about the idea that men don’t cry but being at peace with his own emotions. The song if clearly deeply autobiographical and it has a slight 90s sound to it in places. Elsewhere on the record Will strips things down for a more traditional Country sound on the heartfelt Even the River Runs Out of This Town, brings the guitars crashing back for the beat-driven Springsteen-esque That’s How You Lose Her and goes all out on the thumping social commentary anthem Con Man Blues.

The highlight on the album is My Worst, a song that takes cues from Pink Floyd at their peak, utilising female backing singers and allowing the emotion to pour right out of every word Will sings. It’s a stirring moment in the middle of the record and it features two impressive guitar solos too. The song stands out as it’s more prog-rock than it is Country or Americana, but it’s an absolute gem.

The album comes to a close with the beautifully contemplative All the Pretty Horses. It’s a marked shift in gear from what comes before but its gorgeous production is simply dreamy. It’s a perfect end to an album that is full of highlights.

Tiny Little Movies is a strong record from Will Hoge. There’s not a dull moment on it and it’s one of those records you can spend plenty of time unpacking. Will is without a doubt one of the most under-rated singer-songwriters in the Country genre and he deserves much more attention than he often gets. Tiny Little Movies is a collection of compelling stories with captivating lyrics and endearing vocals.