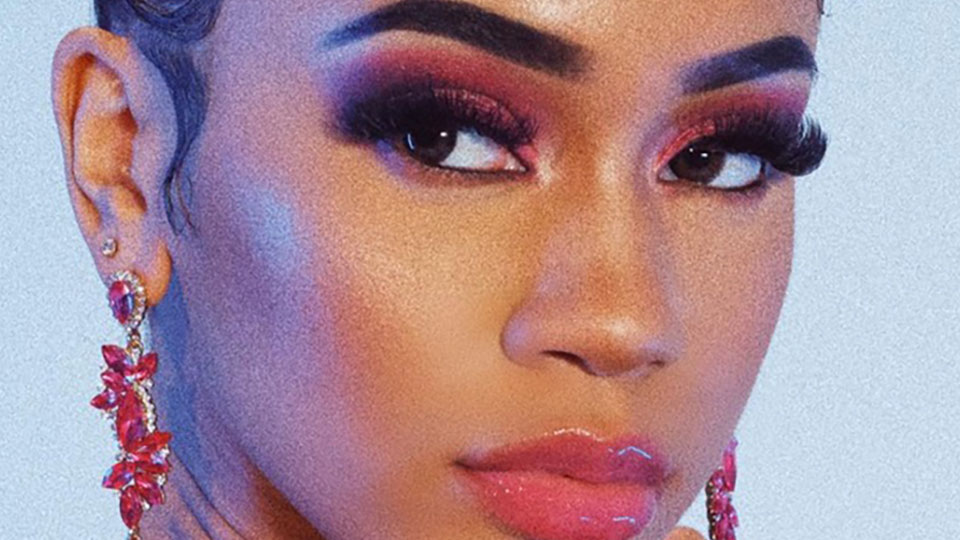 Rapper Saweetie has released the music video for her new single Tap In.

The track is inspired by fellow Bay Area artist Too Short’s smash Blow The Whistle. The video sees Saweetie delivering a high-energy performance on a basketball court.

Tap In is taken from Saweetie’s forthcoming project Pretty B*tch Music, which features production by Timbaland and Danja. It is slated for release this summer and it’s the rapper’s first record since 2019 hit My Type.

Saweetie also continues to expand her Pretty B*tch empire, recently teaming up with PrettyLittleThing for a second collection with the brand titled “At Home With,” donating all proceeds to Black Lives Matter.

Advertisement. Scroll to continue reading.
In this article:Saweetie