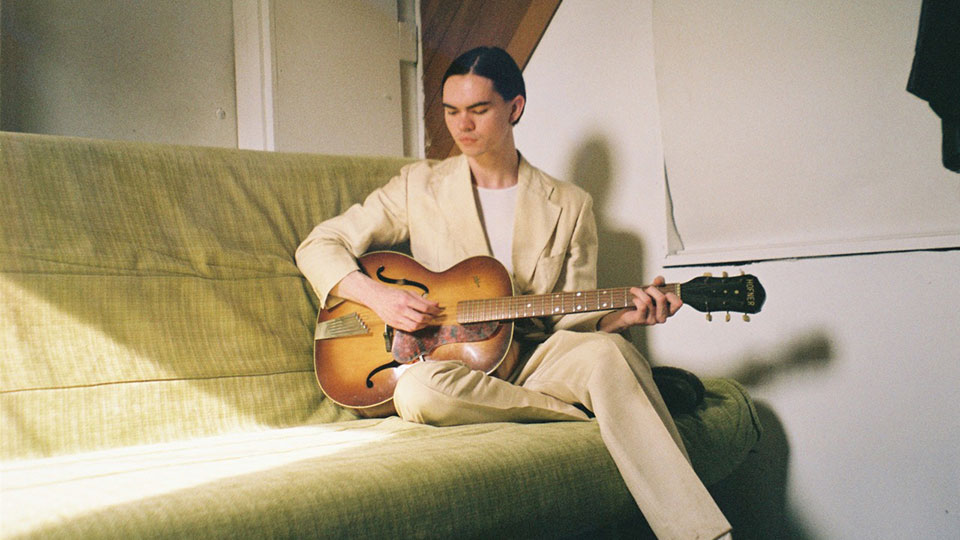 Moy has released new single No Talk’s The Best Chat.

The song was written by Moy and recorded at the height of the lockdown. Moy was separated from his band so he had to collaborate with them remotely. Take a listen to the track below:

“No Talk’s The Best Chat can be interpreted in lots of ways,” says Moy. “I personally don’t like saying much and the things I want to say don’t always need to be said, I prefer expressing myself through music and photos. I’d like everyone to have their own interpretation of the song.

It was written and recorded on the acoustic guitar during the time we have spent in lockdown. When you have something new the first thing you want to do is show it to the band and start working out new parts, but we had to approach this differently. We recorded the basis of the song and layered some sounds before sending it to our drummer and guitarist, both of who set their parts which they recorded with a minimal set-up. It was a strange feeling having their sounds on the song without us all being together.”

No Talk’s The Best Chat is the follow-up to debut single Start Me Up.