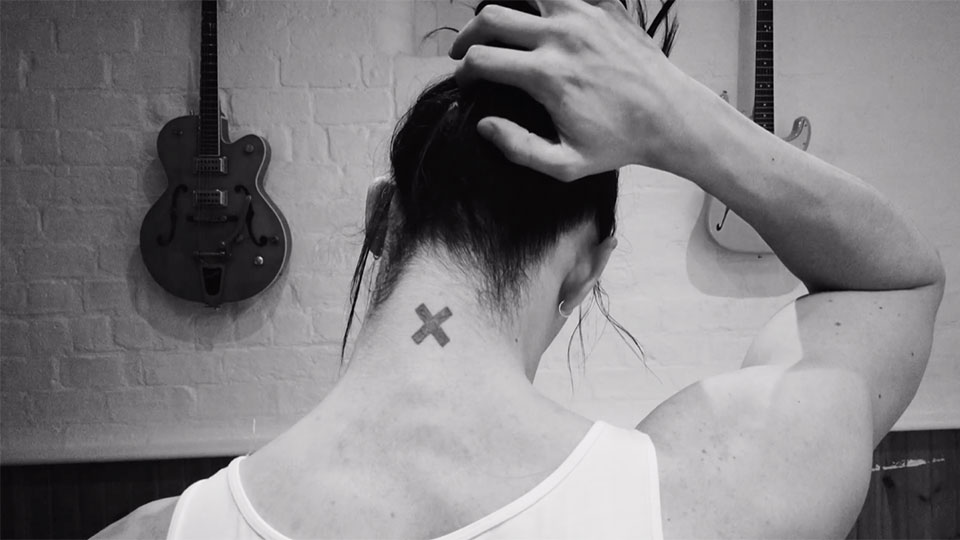 New Zealander Moy has released his debut single Start Me Up.

The mysterious newcomer, who is now based in Glasgow, showcases his expressive, charismatic vocal while pulling in an eclectic array of influences. Take a listen:

As Moy explains, “Start Me Up is about me starting again, helping and needing a friend, being in a depressive state of mind, and the acceptance of not overcoming it.”

The video for the track focuses on Moy’s impassioned delivery of the song. He joined forces with a couple of friends to make the visual during downtime in a recording studio in Glasgow.

Outside of Start Me Up, other influences work their way into Moy’s collage of genres, ranging from The xx and Grimes to John Frusciante and Julian Casablancas’ The Voidz.