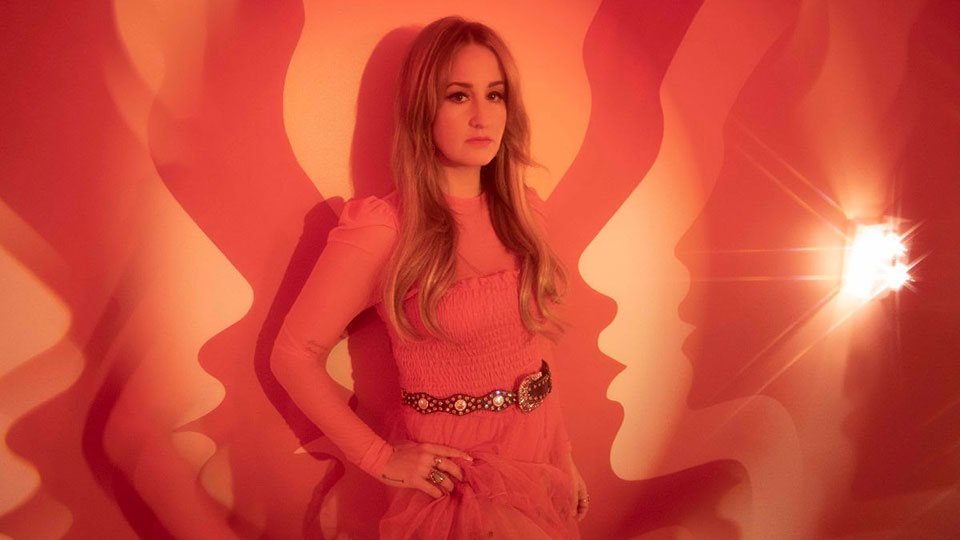 Margo Price will now release her upcoming album That’s How Rumors Get Started on 10th July 2020 through Loma Vista Recordings.

To celebrate the news Margo has released new single Letting Me Down. The song was co-produced by Sturgill Simpson who also contributed backing vocals. Watch the video below:

The music video is directed by Kimberly Stuckwisch, who drove an RV from Los Angeles to Nashville to film in Margo’s home and an abandoned hospital where she performs a stunning dance sequence choreographed by her sister Kylie.

The track was written by Margo and Jeremy Ivery and it’s about two teenage runaways trying to escape a workaday life.

On the album’s delay and the emotional decisions she’s faced these past three months, Margo says: “Take me back to the day I started trying to paint my masterpiece so I could warn myself of what was ahead. Time has rearranged, it has slowed down, it has manipulated things like it always does…the words to some of these songs have changed meaning, they now carry heavier weight. I’ve seen the streets set ablaze, the sky set on fire. I’ve been manic, heartbroken for the world, heartbroken for the country, heartbroken from being heartbroken again and again. This album is a postcard of a landscape of a moment in time. It’s not political but maybe it will provide an escape or relief to someone who needs it. Sending love to everyone out there and hope I see you down the highway.”

That’s How Rumors Get Started was produced by Sturgill Simpson, and co-produced by Margo Price and David Ferguson. The ten new, original songs were primarily recorded at EastWest Studios, during the week Margo received her Best New Artist GRAMMY nomination, in the middle of her pregnancy with daughter Ramona.