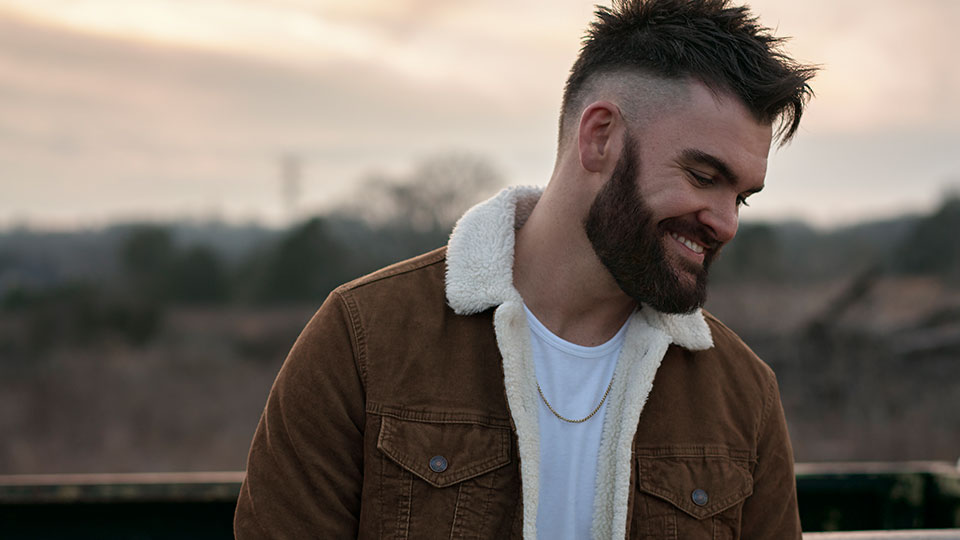 Dylan Scott has hit not one but two RIAA certification milestones in the US.

The Curb Records star has hit RIAA double Platinum with his number one single My Girl and his self-titled album is now certified Gold. My Girl was the number 6 most-played Country song of 2017 and the number 40 song of the decade according to Mediabase.

It hit number 1 on the Mediabase and Billboard charts in July 2017. Dylan Scott (Deluxe Edition) has accrued over 730 million on-demand streams since its release in August 2016.

Dylan’s latest single Nobody, taken from his Nothing to Do Town EP has had over 37 million on-demand streams and is shaping up to be another hit for the rising star.