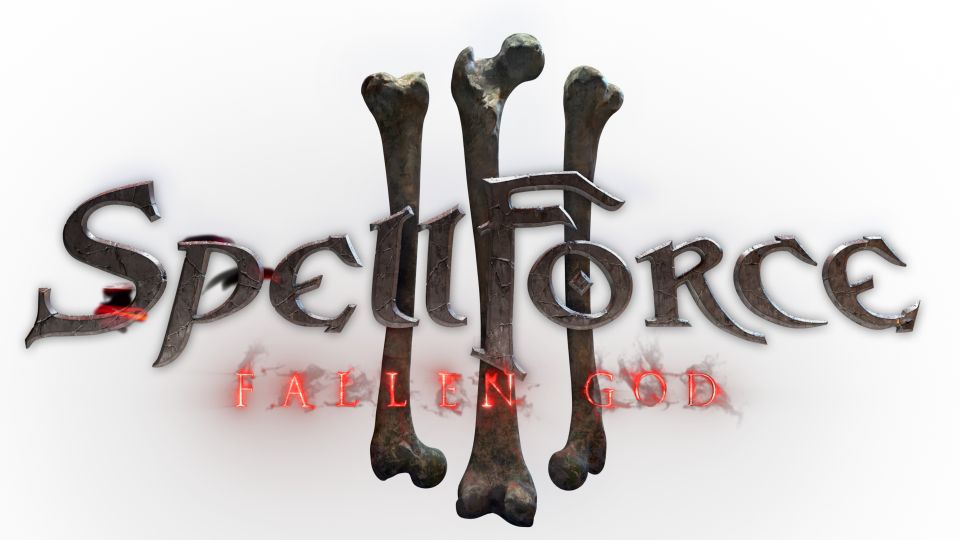 Akrog is the chieftain of the Moonkin Trolls and his gods have abandoned him. The only choice, he feels, is to find a new god so he leads his clan on an epic journey across the continent of Urgath in search of a new deity.

The player’s mission is to guide the new playable faction, the trolls, through an all-new 15-hour long singleplayer campaign. SpellForce 3: Fallen God is a standalone expansion and can be played without having played any SpellForce game before.

New features for the singleplayer campaign include:

Spellforce 3: Fallen God is due for release sometime in 2020 if you’re interested you can add to your Steam wishlist now.