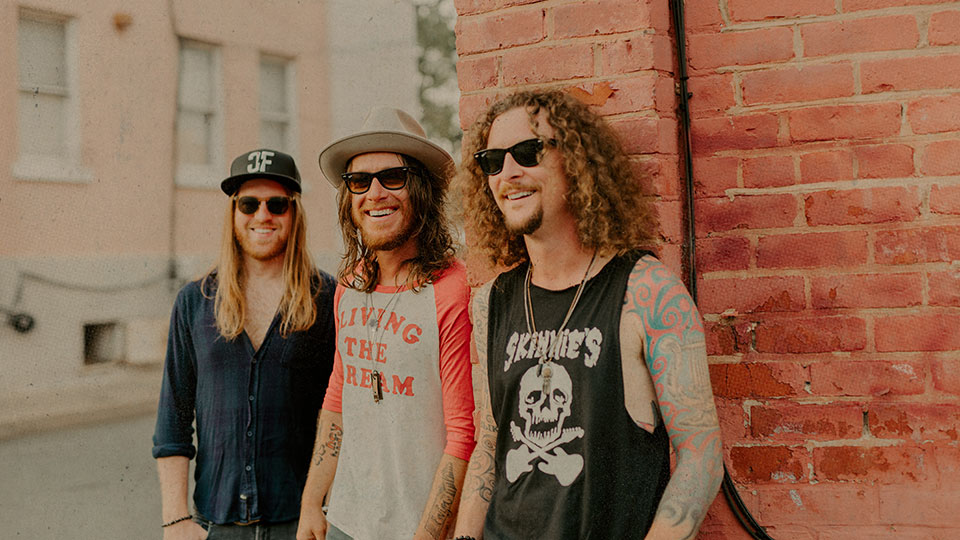 The Cadillac Three has released a new version of their track The Jam, titled The Jam (+ Fuzz).

The Jam originally appeared on the band’s recent album Country Fuzz, and the new amped-up version is out now to stream and download via Big Machine Records. Take a listen:

The new version arrives after the band’s recent spin on Post Malones hit Circles, which was released as a stripped-down version that the band recorded in lockdown. The band members each filmed their own parts on iPhones with lead singer and guitarist Jaren Johnston then producing and piecing the final video together.

The Cadillac Three were due to play at C2C: Country to Country back in March on the Main Stage but the event was sadly postponed the night before due to the COVID-19 pandemic.

The band received a 2019 CMA International Award nomination for International Artist Achievement and both collectively and individually, Johnston, Mason, and Ray have been nominated for GRAMMY and ACM Awards.