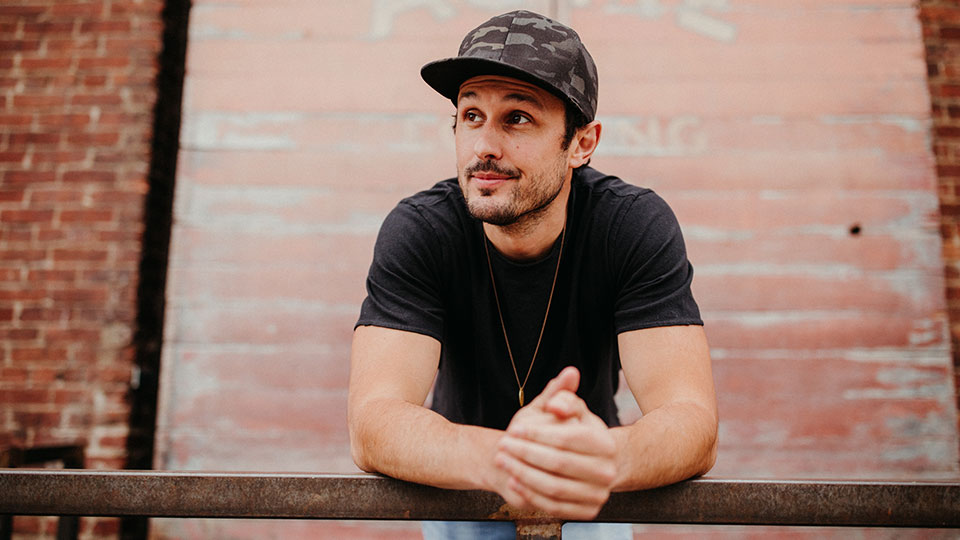 Maine native Joseph Gallant, who is now based in Nashville, has released his brand new single Break All the Rules.

The track is the follow-up to 2019’s Better Buzz, which was produced by Cole Phillips, and it’s an uptempo, fun and summery country song about the girl who makes you want to Break All The Rules of relationships and dating.

Joseph moved to Nashville in September 2018 after finding success in New England and down the east coast in his first 18 months as a solo-acoustic country singer. Better Buzz became Joseph’s first hit at Country radio hitting airwaves in 16 different markets from Massachusetts to California.

Joseph’s music has been likened to Kip Moore and Sam Hunt in style, and we recommend that you check him out!

Advertisement. Scroll to continue reading.
In this article:Joseph Gallant