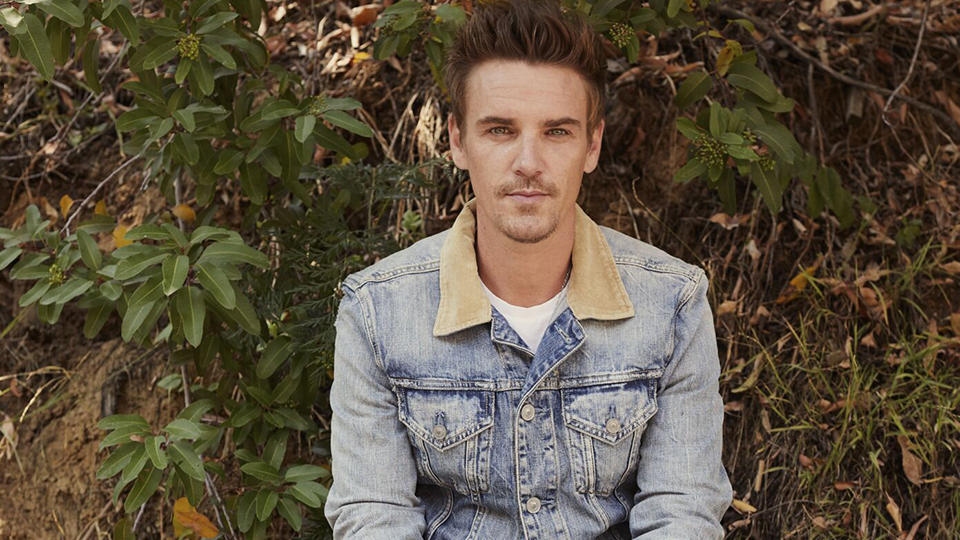 Riley Smith is releasing his new single Chocolate tomorrow and we’ve got the exclusive premiere of the video as part of the Destination Country network.

Chocolate reveals Riley’s romantic side and the video features a mini love story. It was shot with a Chicago vibe and inspired by his time living in the “Windy City” near Bloomers chocolate company.

Chocolate was produced by Kevin Leach, mixed by Grammy nominated John Rausch and mastered by Grammy Award-winning Nathan Dantzler. The song was written during a writers’ retreat weekend in Chicago.

Riley reveals, “It’s a little known fact, there is a Chocolate Factory in downtown Chicago. And when the wind blows just right, the city smells like chocolate. I had this beautiful high rise apartment with a great view of the world renowned Chicago architecture. I thought, that visual alone would drive creative vision for a song. It turns out, it was another sense that gave me the inspiration. When you hear the song, you can’t help but think about the sweet smell of chocolate….and love in the air.”

Chocolate is Riley’s first single of 2020 and the follow-up to the four singles that he released in 2019.

As an actor Riley can currently be seen in The CW’s Nancy Drew. His previous credits include True Blood, True Detective, Frequency, Life Sentence and Country music drama Nashville.

Advertisement. Scroll to continue reading.
In this article:Riley Smith