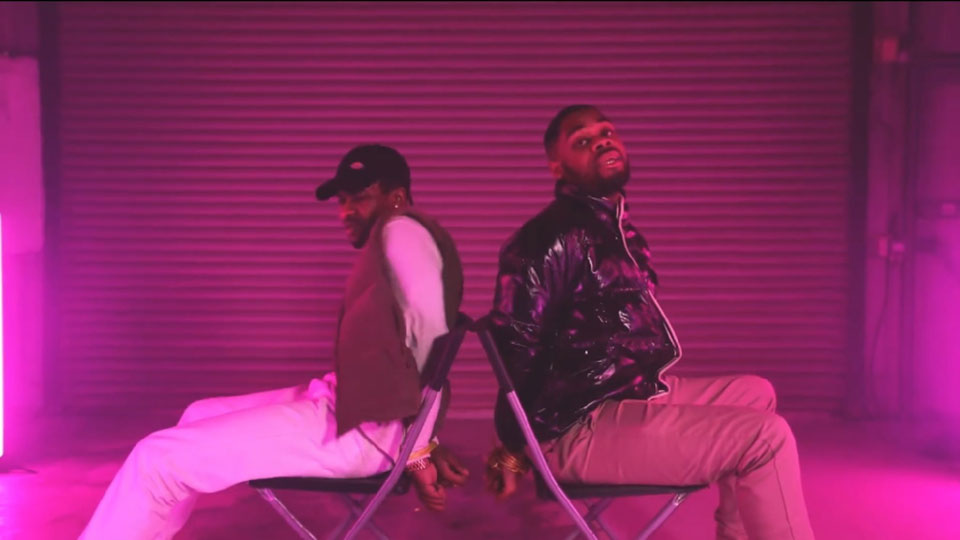 The track is the opening track from their Superweird EP and it features rising London talent Peter Xan, who has had hits with Elon Flow, In The Morning and Dopamine. Watch the video below:

As Hare Squead assert, “We like to let the music do the talking. We went to the studio and made tracks. We hope people like them.”

Hare Squead first came to attention with their debut EP Supernormal, which featured their breakthrough hit Herside Story – a track that’s amassed 75 million streams at Spotify. After taking some time away from the scene, they returned early in 2019 with 100 Miles before switching their focus on Superweird.

They started this year by wrapping up their Minor Gangsters tour, which hit Berlin, Amsterdam, Paris and London ahead of a homecoming show in Dublin.

Advertisement. Scroll to continue reading.
In this article:Hare Squead