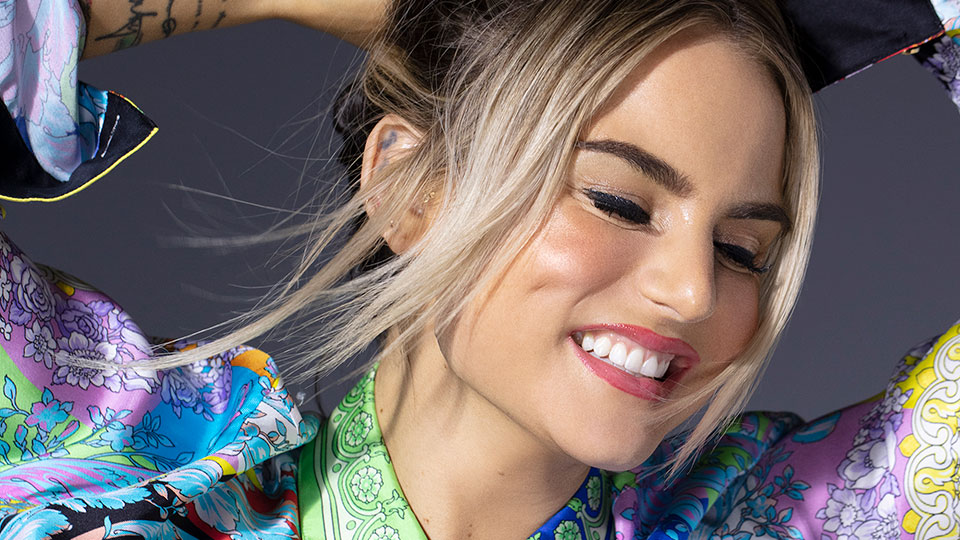 US singer-songwriter JoJo hasn’t had the easiest ride since catapulting to fame at only 13 years old. Her debut self-titled album arrived via Blackground in 2004 and it featured the breakthrough hit Leave (Get Out). The album sold more than 3 million copies worldwide, an achievement JoJo repeated with 2006 follow-up The High Road. Folllowing that album, countless label battles and legal woes meant that JoJo didn’t release another album for 10 years. Mad Love came in 2016 and it reflected a more grown-up artist that had plenty more life experience than the hopeful wide-eyed kid we met back in 2004.

Another label change has happened since then with JoJo founding her own Clover Music, which is releasing her latest album good to know through Warner Records. On good to know, JoJo is making the music she wants to make. You get the impression that commercial performance never really came into the equation, and after the rough ride she’s had over the years you can hardly blame her for setting her own agenda. Lead single Man is perhaps the most commercially friendly track here and even that one is littered with f-bombs, taking JoJo a million miles away from the squeaky-clean pop starlet we were introduced to all those years ago.

good to know hits its stride when JoJo keeps it simple. Her voice has always been her greatest instrument and free from the bass-heavy production of much of this album, she sounds unstoppable. Small Things is without a doubt the highlight here. It’s an intimate confession that allows JoJo’s remarkable range to soar. Once the harmonies come in, the track starts to add more production but it never detracts from JoJo’s stellar voice.

Much of the rest of the album is chilled-out mature R&B. Opening track (if you don’t include the intro Bad Habits) So Bad finds JoJo utilising her upper range as she sings about having sex with another woman’s man. Once the beat kicks in, you’d be forgiven for thinking this was a new Beyoncé track, but the major difference is JoJo has a range quite unlike anyone else in the industry. Gorgeous harmonies kick off the dreamy Gold before JoJo starts to sing talk on the verses. The groove is laidback, the beats consistent and the harmonies stunning.

Elsewhere on the record Lonely Hearts feels like a throwback to 90s R&B, and that’s no bad thing, the breezy Think About You finds JoJo trying to get over someone with her friends encouraging her to get under someone else, and Comeback featuring Tory Lanez and 30 Roc features shimmering beats with sex very much the topic once again. Piano ballad Don’t Talk To Me, which is the final track before the outro Proud, is another showcase of JoJo at her best. When her voice is able to shine free from the distractions of production, she’s a true force to be reckoned with.

good to know is a shift in gears for JoJo and builds on the sound she started to explore with Mad Love. These tracks are instant though and they don’t have the hooks that are likely to translate to commercial success. As I said earlier, I don’t think dominating the charts is high on JoJo’s agenda, she just sounds happy to be free and making the music she wants. One thing that can’t be disputed is that good to know showcases JoJo as one of the premiere vocalists of our day, and I for one never tire of listening to her.