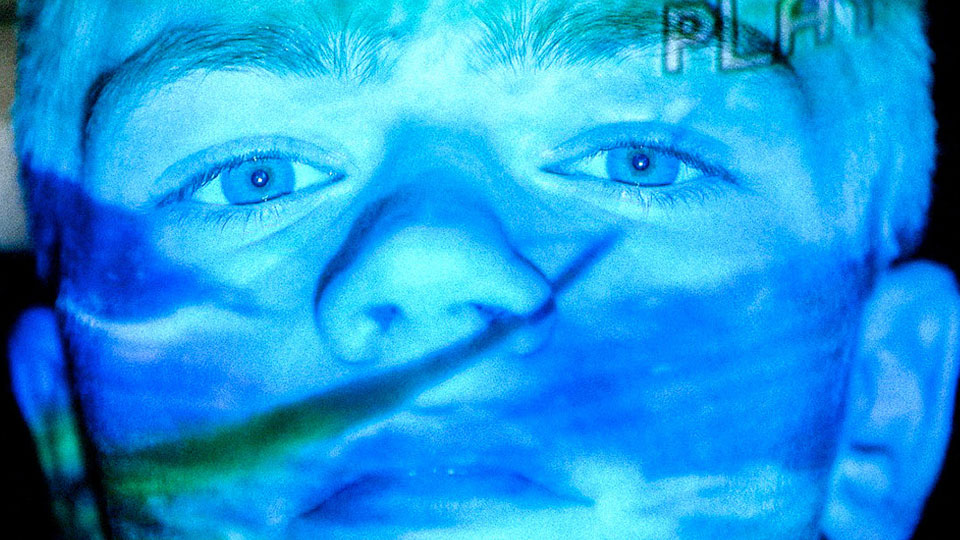 Seeing Is Believing is the latest shorts collection to be released by New Queer Visions. Following the format of the label’s previous releases, this new release brings together six shorts from across the world, showcasing film-making talent and telling stories that are under-represented in the mainstream.

As always with collections of shorts, the six films here are a bit of a mixed bag. After opening strong with Adult, it’s the turn of director Anthony Schatteman with his film Hello Stranger. The short centres on a single father who balances caring for his young son with his secret life as a drag queen. It’s an interesting exploration of identity and how people feel constrained to societal norms.

Wes Hurley and Nathan M. Miller’s autobiographical Little Potato tells a compelling story about a Russian boy who grew up gay in America after his mother was chosen as a mail order bride. The short shows you a side of life that you often don’t get to see and the story is very engaging, if not a little heartbreaking in parts.

Elsewhere in the collection Tavo Ruiz explores burgeoning sexuality between two schoolfriends in the coming-of-age tale Juan Gabriel is Dead and Hakim Mastour’s Le Convive tells the story of a man prepared to go through with a sham marriage to hide his sexuality, despite being in love, and living, with a man for three years.

Seeing is Believing comes to an end with Contestant #4 from Jared Joven and Kaj Palanca. It’s a rather sweet tale of a young boy who befriends an older man, only to discover the man used to be a cross-dresser when he was younger. That sparks a fascination that takes their relationship to a different place as they become confidantes rather than simply acquaintances.

New Queer Visions always put a lot of thought into curating their shorts. Not every single one is going to hit the mark with everyone but what they do so well is represent a wide range of different parts of the LGBTQ community. There are no stinkers here but some of the shorts stand out above the others, particularly Adult and Le Convive.

In this article:New Queer Visions: Seeing Is Believing, NQV Media