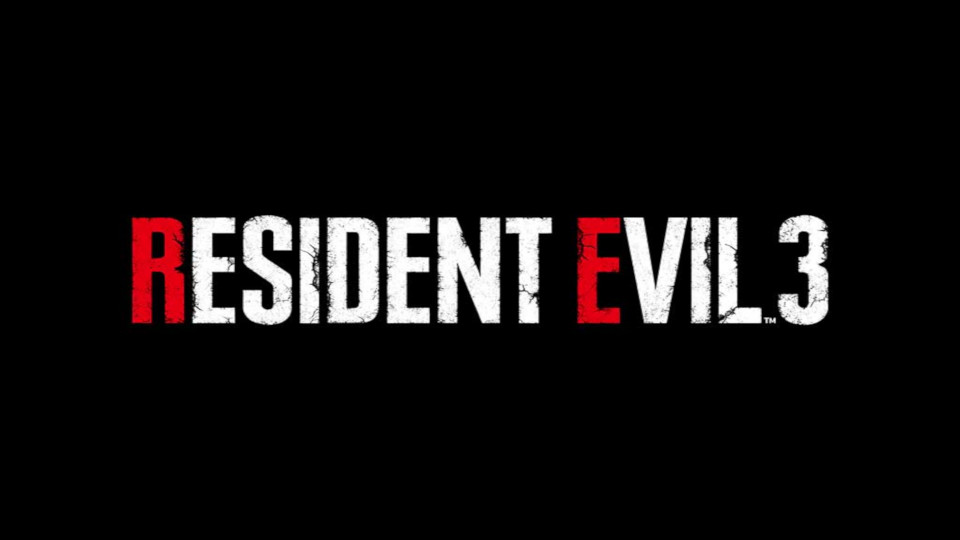 The release of Resident Evil 3 Remake is fast approaching and survival horror fans are understandably getting a bit excited. There have been over 20 Resident Evil games to date to it can be a bit tricky keeping track of exactly what has been going on and when.

To help you get your head around what’s been happening we’ve pulled together a relatively in-depth timeline of the major story beats you’ll need to know if you want to be prepared for Resident Evil 3 and beyond.

– Spencer and Ashford find the Progenitor Virus housed in a Progenitor Flower.

– The Spencer Mansion is finally built, with a research lab underneath. It’s located in the Arklay Mountains, on the outskirts of Raccoon City

– Edward Ashford is infected with the Progenitor virus but dies. He is succeeded by his son Alexander as head of the family.

– Umbrella seizes control of the Progenitor Flower site in Africa and establishes a training facility underneath the Spencer Mansion, headed by Dr Marcus

– Alexander Ashford begins construction of the Antarctic base (Dubbed Code Veronica). It is completed later in the year, as is the laboratory in Africa

– Project Code Veronica is finished and the Ashford Twins, Alfred and Alexia, are created through genetic engineering.

– Alexia Ashford, aged 10, graduates top of her class and is sent to the Antarctic base as a senior researcher

– Alexia Ashford infects her father with the new T-Veronica virus but the experiment fails. He is presumed missing.

– Wesker researches the T-Virus and begins to doubt Spencer’s intentions.

– The Nemesis Project begins in Europe

– Umbrella beings construction of their main laboratory underneath Raccoon City

– Wesker is assigned to the Department of Intelligence

– Sergei Vladimir is chosen by Umbrella as the perfect host for Tyrant. 10 clones of him are created

– Alfred Ashford is in command of the Rockfort Island base in Antarctica and develops an Anti-B.O.W training facility

– Outbreak begins in the Arklay Mountains and a S.T.A.R.S team is sent to investigate but is wiped out

– A second S.T.A.R.S team, led by Wesker, arrives at the Spencer Mansion

– Wesker’s involvement with Spencer is revealed

– The Spencer Mansion is destroyed. Chris Redfield, Jill Valentine and Barry Burton escape together and Wesker survives and escapes unnoticed

– A swarm of rats become contaminated by viral leaks and infect Raccoon City leading to a complete outbreak. The police are easily overwhelmed and Umbrella step in to provide assistance

– Jill Valentine, has been investigating and tries to flee the city

Things get a little tricky from here, as Resident Evil 2 and 3 intertwine and avoiding spoilers for Resident Evil 3 becomes very difficult. It doesn’t matter if you play Resident Evil 2 or 3 first, so go ahead with whichever you wish.

In this article:Capcom, Resident Evil