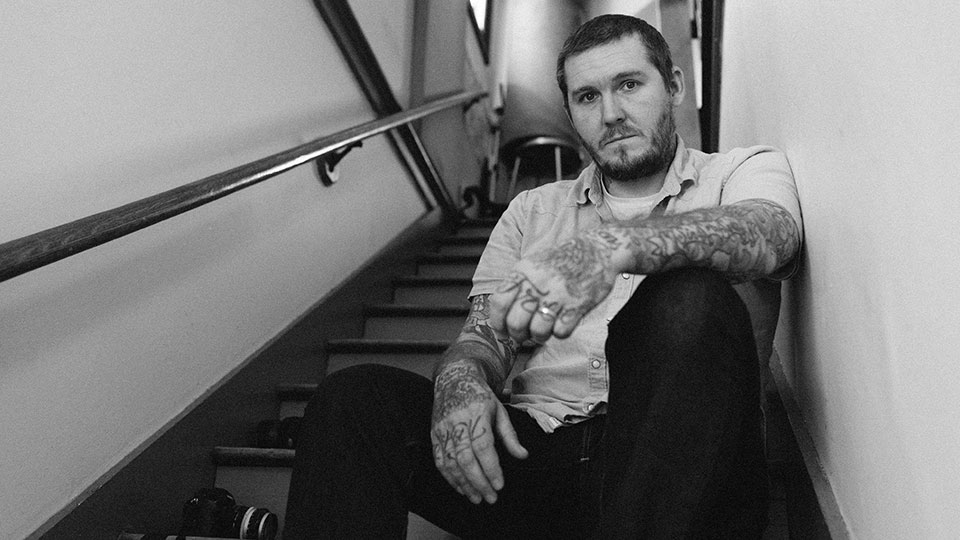 American singer-songwriter Brian Fallon is best-known as the frontman of The Gaslight Anthem. The band went on indefinite hiatus in 2015 and reunited briefly in 2018 but there’s been no new music from them since 2014 studio album Get Hurt. Following the band’s hiatus, Brian released debut solo album Painkillers in 2016 followed by the Georgia EP that same year and second album Sleepwalkers in 2018. Two years on from that album, Brian is back with his third solo album Local Honey.

For Local Honey, Brian pulls together 8 tracks that explore Americana influences. Sonically it’s a natural progression in terms of what we’ve come to expect from Brian since The Gaslight Anthem’s hiatus. He’s been exploring different sounds and styles, and Americana fits him nicely. When You’re Ready opens the record and it’s a positive statement that feels eerily relevant given that we’re in the middle of a global health pandemic. It’s an optimistic, romantic and uplifting start to a record that has a surprising amount of layers.

The moodier 21 Days is a reflective acoustic-ballad about the end of a relationship with Brian using the analogy of sobriety. It’s a little bit of a gut punch after the opening track but there is a hint of optimism that drives through the track. Brian’s voice will get you, even if the lyrics don’t as you can hear the pain resonating from every word he sings. Third track Vincent is one of the first standout moments as Brian tells the story of a woman who escapes an abusive relationship by committing murder and finding comfort in the arms of a better man. It’s a staple of the Country and Americana genres but in Brian’s hands it sounds wonderfully beautiful.

Elsewhere on the album Brian embraces the optimism that kick started the album. The gorgeous I Don’t Mind (If I’m With You) finds solace and comfort in the arms of a loved one, when the world is weighing down on you. Again, like the opening track, it feels oddly prescient given the times we’re living in. Lonely For You Only is a mid-tempo song that drips with longing while Horses combines intricate acoustic riffs with Brian’s gravelly soulful voice as he sings about forgiveness and freedom.

Local Honey is an album that while short, packs a real punch. There’s so much beauty to unpack here from the lyrics to the carefully orchestrated arrangements. Holding it all together is Brian’s fantastic voice, which carries more emotion than most singers can muster these days. Local Honey is a strong record and one that will further cement Brian’s legacy as one of our generation’s defining storytellers.

Advertisement. Scroll to continue reading.
In this article:Brian Fallon