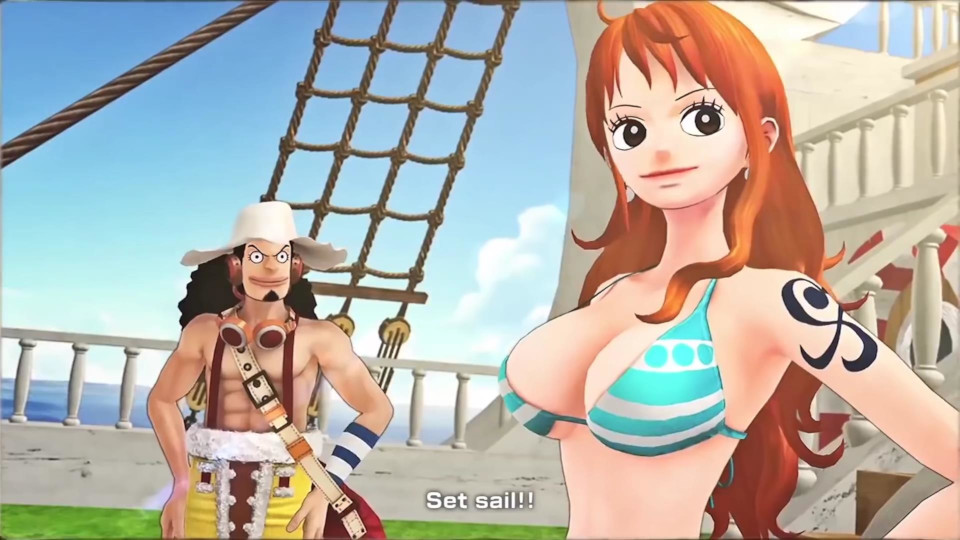 Follow Luffy and the Straw Hats from the beginning as they make their journey through different islands and onwards in the hopes of ﬁnding the illustrious treasure – the One Piece. Play through some of the most extraordinary islands and environments in the One Piece story and take on memorable foes.

Watch the One Piece Pirates 4 launch trailer below:

Players will be able to choose from a roster of 40 playable characters to form their pirate crew and play out their individual story arcs. In this outing, buildings will also be destructible thanks to a beefed-up physics engine.

If you’re new to the One Piece games think of them as being a bit like the Dynasty Warrior games of old only with Anime characters. The game resembles the gameplay of Dynasty Warriors so much that some outlets are even offering Dynasty Warriors costumes as pre-order bonuses.

In this article:KOEI TECMO, One Piece Pirate Warriors 4, PC, PS4, Xbox One