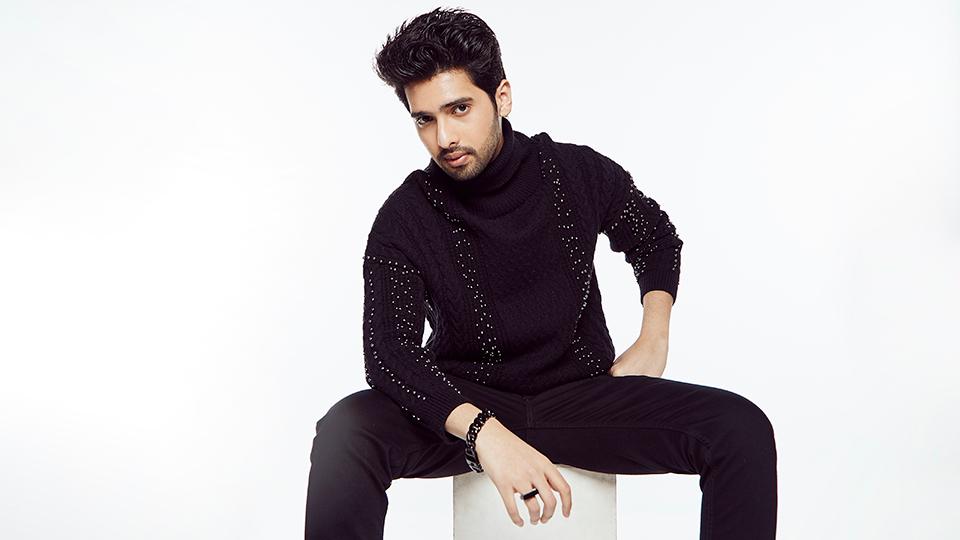 The track is Armaan’s first English-language song and sees him collaborating with Wayne Wilkins (Beyoncé, Natasha Bedingfield). The song is available to download and stream now via Arista Records.

“Control is a song that describes the push and pull feeling of being trapped in a controlling relationship and how confusing it can be to want in, but also want out. It’s inspired by relationships I’ve seen around me,” says the 24-year-old singer-songwriter.

To date Armaan has amassed more than a billion global streams and attracted more than 17 million followers across social media. He is aiming to be the first Indian artist to break into the global pop market.

Control realises one of Armaan’s dreams, which is to sing and write English music and represent India on a global stage.

Advertisement. Scroll to continue reading.
In this article:Armaan Malik