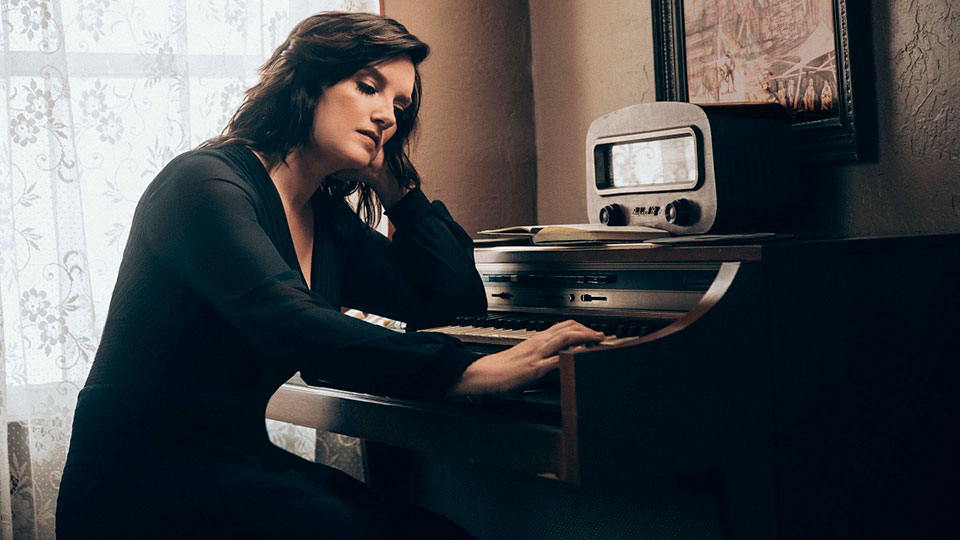 Already a prolific and successful songwriter, Brandy Clark stepped into the artist spotlight in 2013 with her debut album 12 Stories. The album garnered widespread critical acclaim, led to Brandy performing on the C2C: Country to Country line-up and paved the way for a major label deal with Warner Records. In 2016 second album Big Day in a Small Town was released and it peaked at number 8 on the US Country Albums Chart producing the singles Girl Next Door and Love Can Go To Hell. Following a UK tour last October, Brandy has recently released her eagerly awaited third album Your Life is a Record.

Lead single Who You Thought I Was sets the stall out nicely for what to expect from Your Life is a Record. Brandy’s razor-sharp ability as a songwriter is clear to see as she reflects on the breakdown of a relationship after 15 years. She sings about a partner having a very different idea of the person she is and attempting to adapt to be that person. The plucky production from Jay Joyce lifts what’s essentially a very sad song and turns it into something altogether more playful.

You just have to look over the song titles on Your Life is a Record to see that the album is built around the concept of a relationship coming to an end. On opener I’ll Be the Sad Song, Brandy sings of being the sad song in someone’s album, offering her services as the one that’ll make them cry and reflect on their relationship going wrong. The perkier Long Walk showcases the wit that we’ve come to expect from Brandy as she tells someone to take ‘a real long walk off a short pier’ and encourages them to take a cinder block with them. It’s a quirky number that shows a different side of grieving.

Elsewhere on the record the soaring Love is a Fire employs strings to dramatic effect as a backing for Brandy’s gorgeous voice, Apologies finds Brandy realising that her words aren’t going to repair the damage she’s caused in a relationship, and Bad Car compares a relationship to a crappy car that tries to chug along but ultimately claps out. The rousingly defiant Who Broke Whose Heart, co-written with Shane McAnally, is one of the highlights as Brandy unpicks a relationship before declaring ‘fuck it’ as she searches to understand how things got so bad.

The album winds down with the beautifully heartbreaking Can We Be Strangers where Brandy wishes she could stop her feelings and pretend her partner is someone she doesn’t know, while the closing track The Past is the Past is a sign of finally moving on once you’ve got through the process of heartbreak and grief.

Your Life is a Record is another beautiful collection of songs that further cements Brandy Clark’s position as one of the finest songwriters in the world. She has the ability to share deeply personal stories and make them feel incredibly relatable. As always, the record requires some dedicated listening and a few go-rounds to really appreciate but if you put in the time, you won’t be disappointed.

Advertisement. Scroll to continue reading.
In this article:Brandy Clark