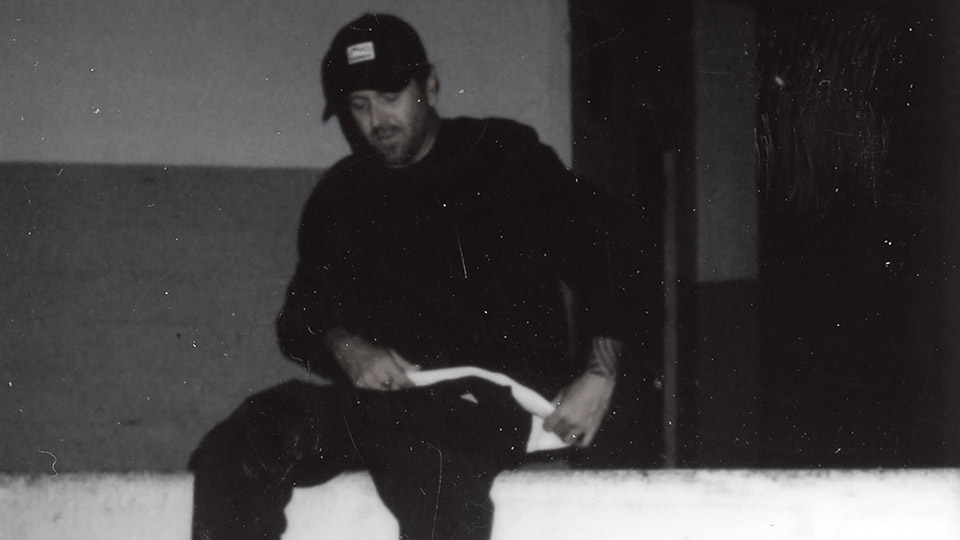 On the new version Natti delivers a soulful verse before joining James for harmonies on the song’s climactic hook. Take a listen below:

The two artists were introduced by the track’s co-producer Andy Hall (Bastille), who also previously produced vocals for Shiner on tracks from Fickle Friends’ Top 10 debut album You Are Someone Else.

“Someday Sundays is about an escape from whatever is normal. I spent so long living on islands under the sun that when I moved to London I forgot how to get away. Everyone needs space to breathe, travel and escape from their lives. It helps find out who you are and shows you what’s important… turn your phone off… and let it all out,” says James.

The video continues that escapist theme. It was entirely filmed by James using a camera built-in to his sunglasses and captures every moment of his day as he escapes London for a day out in Brighton.

He adds, “I wanted people to see how easy it is to get away from your world. You don’t need a plane or a beach or even friends. Just get up and go. That’s why I decided to film everything using glasses with a built-in camera. No actors, no budget, no bullshit. I wanted people to get a real sense of how it feels to escape for a while. Maybe next time I’ll go a little further!”

James is currently working on material for his forthcoming second album. You can see him live this month at the following dates: