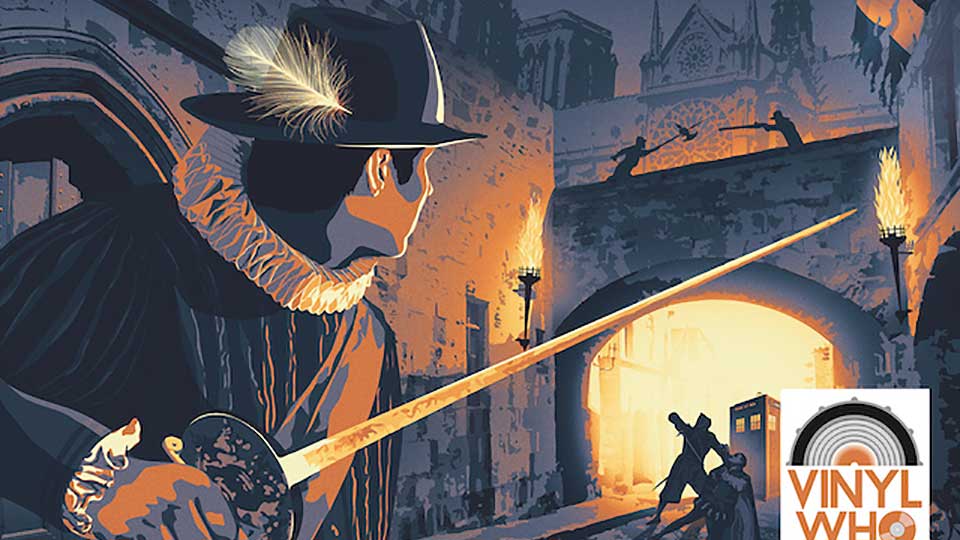 The missing William Hartnell classic Doctor Who story The Massacre of St Bartholomew’s Eve (often shorted to “The Massacre”) is to be released on vinyl by Demon Records. It will be released in conjunction with Don’t Panic! The Hitchhiker’s Guide to the Galaxy: The Original Albums. Both titles will be available on Saturday 18th April.

For Doctor Who fans, especially those keen on the early years of the show, where many of the stories are missing or incomplete, owning the soundtrack on vinyl is an especially thrilling proposition. The Massacre is the lost fourth serial of the third season. In this 4-part serial, first shown on BBC TV in February 1966, the TARDIS materialises in Paris in 1572, a time of great danger and religious strife. The Catholic Queen Mother, Catherine de Medici, plots to kill all French Protestants, and the Doctor and Steven are caught up in events. While Steven is befriended by a group of Protestants, the Doctor has a perfect double in the shape of the hated dignitary, the Abbot of Amboise. One of them is about to lose his life!

The details for collectors: the linking narration is supplied by Peter Purves, who played the companion Steven. This limited-edition release (only 2,000 will be issued) captures all four episodes on two heavyweight 180g vinyl records moulded in ‘Parisian Blaze’ splatter, and presents them in gatefold sleeve with illustrated inner bags and full episode credits.

The Massacre is the latest in a long line of Doctor Who titles released by Demon Records. See demonmusicgroup.co.uk for more information.