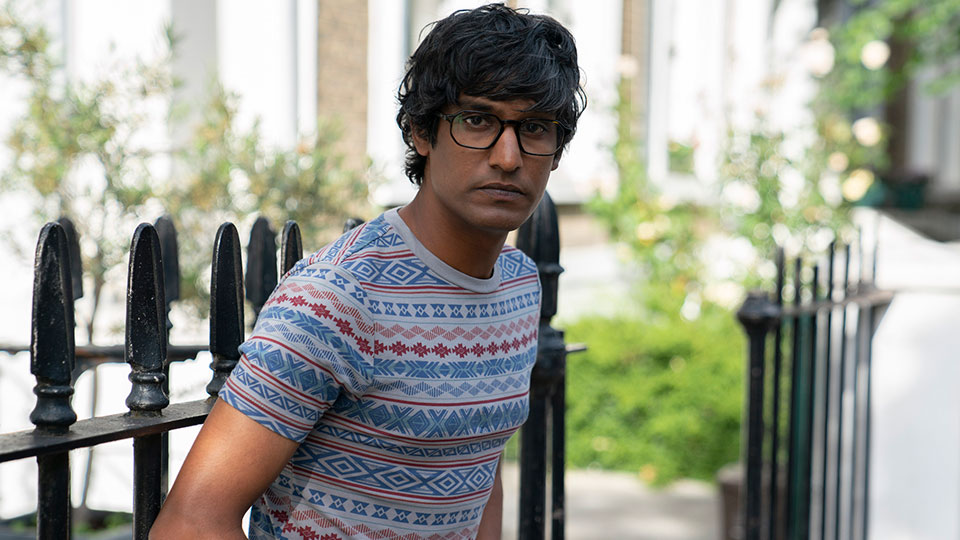 The Split continued last night and Hannah (Nicola Walker) and Christie’s (Barry Atsma) affair is now out in the open.

Ruth (Deborah Findlay) was given a prestigious legal award and the whole Noble Hale team helped her celebrate while the pressure increased from Tyler (Damien Molony).

Nathan’s (Stephen Mangan) mistrust of Hannah deepened as she tried to deal with the fallout from her anniversary party. Christie was angry too and as Hannah attempted damage control, her affair came out.

Elsewhere a nasty surprise in the Hansen case courtesy of Fi (Donna Air) threatened to undermine their case.

With the revelation of Hannah (Nicola Walker) and Christie’s (Barry Atsma) affair out in the open, Hannah tries to make amends and rebuild her marriage.

When the tape of Fi’s (Donna Air) drunken night with Carrie (Siobhan Cullen) and Richie (Ben Bailey Smith) is leaked online, the Hansen case blows up. As Hannah consoles her, she realises that Fi and Christie are harbouring another secret.

Meanwhile, Richie deploys a manipulative tactic which threatens Hannah’s family life and Ruth (Deborah Findlay) takes Hannah, Christie and Nathan (Stephen Mangan) back to their old law school to assist the students – but reminiscing about student days leads them into dangerous territory.

The Split continues Tuesday at 9pm on BBC One. Preview the episode with our gallery below: