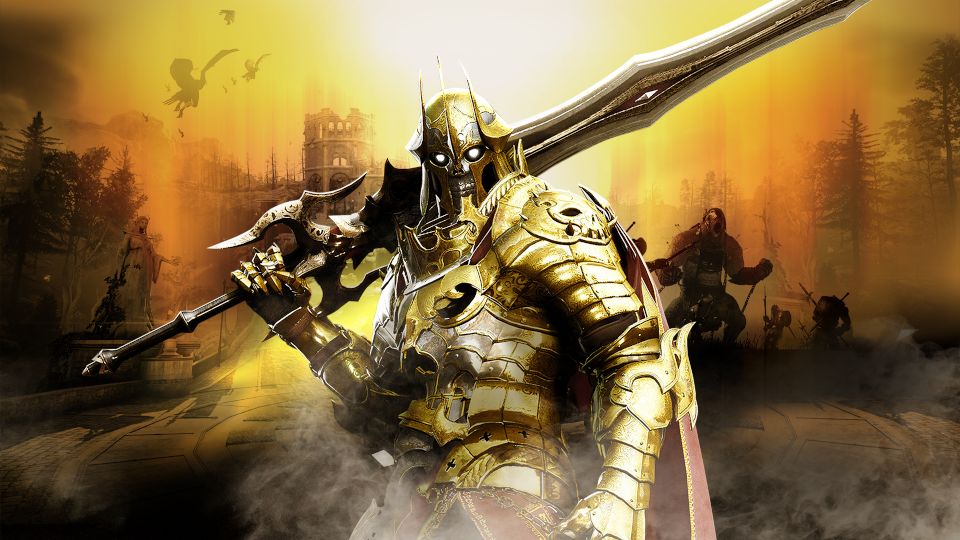 From 3rd of March, the Guardian Succession skills will be added along with new zone Ash Forest, a free game pass promotion will begin on 27th February, players will be able to earn up to €200/$200 in cash shop items from login bonuses and there will be an in-game charity event running from the middle of March.

The Succession update for the Guardian brings the final part of her toolbox and will allow players to customize as they see fit, by either specializing into a single weapon set or choosing the versatility of the Awakening skills that were also recently released.

Ash Forest is a new ‘hunting ground’ where the most veteran Black Desert Online players can hunt monsters for experience and various items. This content will prove truly challenging to all but the most well-equipped players. The North American and European version of Black Desert Online is the first to receive Ash Forest after it’s Korean release in August last year.

Players interested in joining the hit MMO that launched in 2016 might be happy to hear that starting  27th February up to and including 1st March, they will be able to receive the game pass at a 100% discount either via steam or the Black Desert Online website.

In addition to the free game pass; existing and new players can secure up to €200/$200 in cash shop items by playing the game during the anniversary event period. This includes items such as outfit skins, a pet dragon, useful consumables and more.

Kakao Games also announced that it’s in the process of setting up an in-game charity event in which players will be able to participate to raise money for a worthwhile cause. More details on this event will be shared in the future.

In preparation of the anniversary celebrations starting next week, this patch saw the release of the Striker and Mystic Succession as well as the start of in-game events of which the ‘Rebellion of the Word Bosses’ is of special note since it will give players to opportunity to secure double the amount of loot from defeated world bosses.

Black Desert Online is available now on PC, Xbox One and PS4.