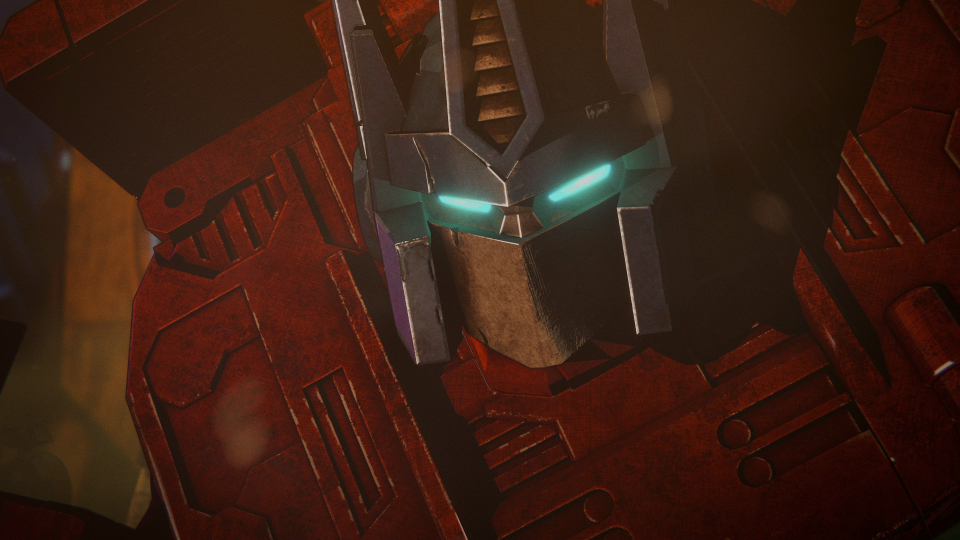 We’ve got some great news for Transformers fans as Netflix and Hasbro have partnered with Rooster Teeth for a new animated trilogy about the Autobot and Decepticon war. It will be called Transformers: War for Cybertron but is not expected to follow the same story as the video game of the same name.

The first arc is called Siege which is coming this year and will feature six 22-minute episodes. It is expected to be followed shortly after by the second arc, Earthrise. The name of the third and final arc has yet to be announced.

Watch the Transformers: War for Cybertron trilogy – Siege trailer below:

Details are thin on the ground at the moment, but here’s the first official details from Netflix:

It is the final hours of the devastating civil war between the Autobots and Decepticons. The war that has torn apart their home planet of Cybertron is at a tipping point. Two leaders, Optimus Prime and Megatron, both want to save their world and unify their people, but only on their own terms. In an attempt to end the conflict, Megatron is forced to consider using the Allspark, the source of all life and power on Cybertron, to “reformat” the Autobots, thus “unifying” Cybertron. Outnumbered, outgunned, and under SIEGE, the battle-weary Autobots orchestrate a desperate series of counterstrikes on a mission that, if everything somehow goes right, will end with an unthinkable choice: kill their planet in order to save it.

View some Transformers: War for Cybertron images in our gallery:

If you’re a long-time Transformers fan you’ll instantly realise that although there’s another new visual style, the characters featured appear to be much more like the original Generation 1 and 2 characters from the 80s and 90s. The new trilogy also looks to have borrowed some ideas from the Michael Bay movies.

Sadly we’re not getting the original voice talent such as Peter Cullen and Frank Welker as Optimus Prime and Megatron. Instead, the voice cast for the Transformers: War For Cybertron Trilogy includes:

EF Television will bring you more on the Transformers: War for Cybertron trilogy as it is announced.

In this article:Netflix, Transformers, War for Cybertron