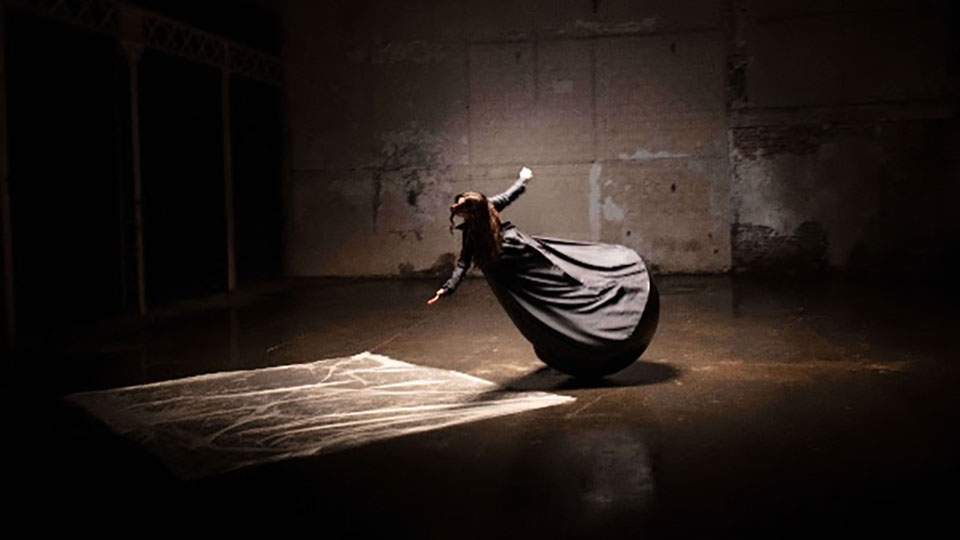 Yael Naim has debuted the video for new track Shine, which was premiered by Flaunt.

The track follows on from recent single How Will I Know and features on Yael’s upcoming album NightSongs, released on 20th March via Tôt ou tard and distributed by Believe. Shine has a gothic-tinged ambience and lyrically it ruminates on all that is lost with the passage of time.

The video sees renowned performance artist and acrobat Yoann Bourgeois choreograph Naim to move on a BOSU ball. The result is a striking, almost balletic performance in which Naim appears to defy gravity as she contorts her body. Director of photography Martim Vian (Moses Sumney’s ‘Worth It’) employs shadows and sporadic lighting to magnify the artist’s almost otherworldly movements.

NightSongs is dominated by the loss of Yael’s father Daniel and the birth of her second child. The two huge life changes inspired a new approach to songwriter for the artist. The album marks the first time that Yael has written, arranged and produced a full collection independently.

Fans can see Yael on tour at the following dates: