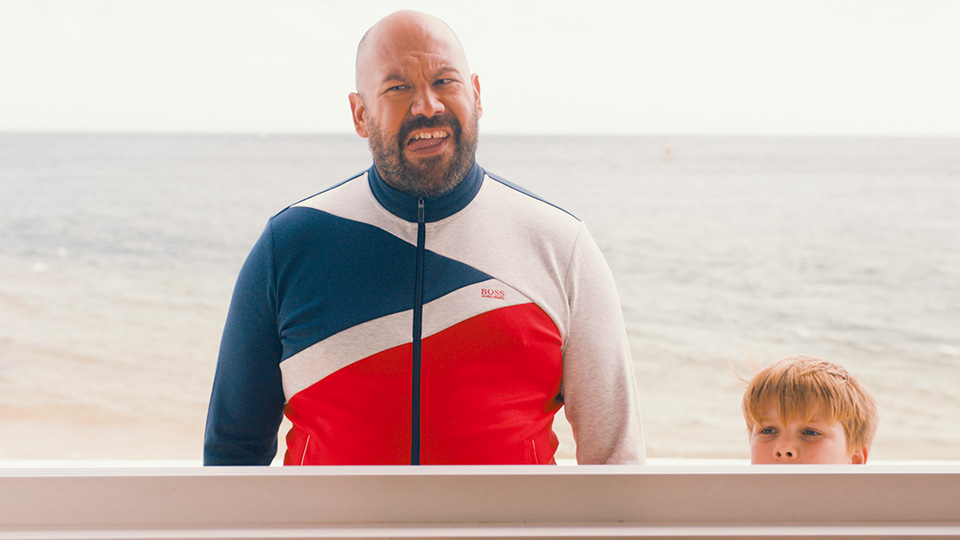 If you want to avoid spoilers for King Gary, stop reading now.

On episode 5, The Ninth Hole. It was Big Gary’s (Simon Day) birthday and Gary (Tom Davis) organised a family day out at an indoor mini golf course. His plans were gatecrashed by Winkle (Neil Maskell), who also wanted to spend the day with his old boss.

The father-versus-son golf game got highly competitive and exploded into chaos when Big Gary was accused of cheating.

Elsewhere, Denise (Camille Coduri) took a shine to the crockery in the restaurant and Terri (Laura Checkley) stuck her oar into Gary’s mate John the Butcher’s (Jay Simpson) date. She told John’s date that he was already seeing one of her mates to stir up trouble.

The synopsis for episode 6, Holiday Pals, is:

The King family are on holiday on the British coast and Gary specifically wants to spend some quality time with the love of his life, Terri.

But she is obsessed with making holiday pals, and befriends a French family who scupper all Gary’s plans.

Terri really hits it off with Marie-Laure, but her husband Fred is less friendly and has nothing in common with Gary, who finds himself left looking after the kids while everyone else has a good time.

Big Gary is excited about getting a pasty from a shop he visited years ago, but he can’t quite remember its location. Denise can remember but her fear of seagulls means that she won’t dare go down the sea front. Can she overcome her fears so Big Gary can get his hands on his beloved pasty?