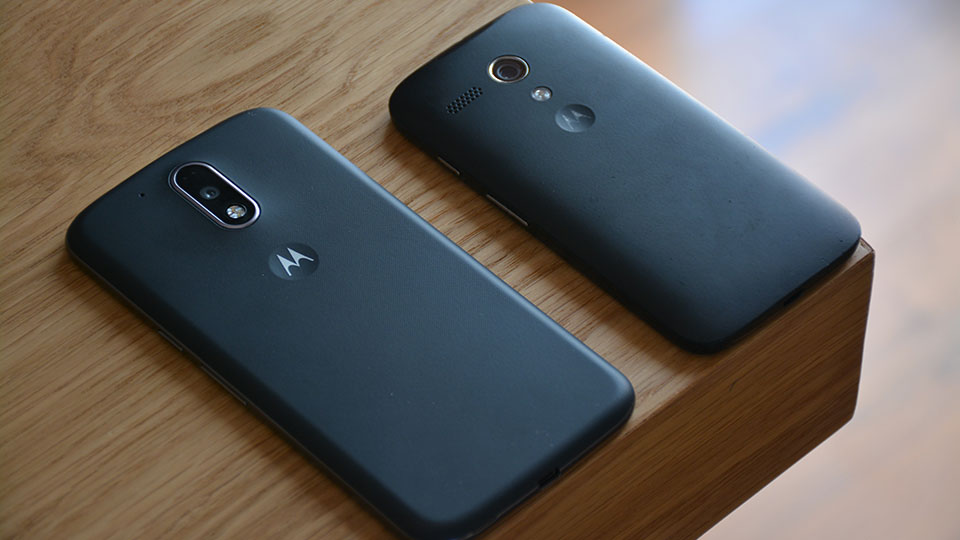 As this new year begins for the tech sector, the pressure is on. It’s been mounting for quite some time now, with customers of all brands demanding something new and innovative.

The same shape and overall design of the smartphone have been the same for over 13 years now. So brands have to aim to impress by starting this year off with a bang. But, as in all sectors, you have to judge the past in order to make expectations about the future.

Let’s take a look back at some of the best phones from the previous decade, in all their respective categories.

The new kid on the block

Since the middle of the previous decade, it was clear that Samsung and Apple were going to duke it out for the top spot. This left a vulnerable underbelly, allowing many different brands like Huawei, Nokia, Sony, HTC, LG and Google to slip through to the middle ground. However, one brand took the bull by the horns. The OnePlus 6T ticked all the right boxes, for a very affordable phone that did everything the big guys could. Although not as advanced, it still managed to perform spectacularly well against the two top contenders. The 6T offers a 3,700mAh battery with a dash charge technology. It can record video in 4K and has a 16-megapixel rear camera, as well as a 16-megapixel front camera, something the Galaxy S8 couldn’t match. It also used Snapdragon 845. Releasing in November 2018, this proved that the big dogs had to be on their toes for junior brands were starting to punch harder.

One of the best phones of the ‘second era’ of smartphones, was the Samsung Galaxy S7. The S8 came along and really showed that in terms of innovation, Apple was second place. However, the S7 was reasonably priced and yet, still outperformed every other phone in the same year of its release. That’s why on www.thebigphonestore.co.uk, the S7 makes for a tremendous refurbished phone. You can use it as a backup if your flagship phone gets lost or needs repairs, or perhaps just stick with the S7 for its simplicity and broad capabilities. Arriving in stores and ecommerce websites in 2016, it has a choice of 3,000 to 4,000 mAh battery, depending on whether you got the normal, edge of active versions. This was a huge leap forward at the time, which is why it sold a staggering 55 million in the first three months after release.

Bringing back a classic

A blast from the past, the Motorola Razr came back with a vengeance in 2019. For all the hype of ‘flip’ phones that Samsung was touting, this brand showed that it could make the modern smartphone with an OLED screen, not just foldable but flip-up. Halving the size of the phone when it was closed, the Razr is set to arrive with a respectable 2,500mAh battery, 16-megapixel rear camera, and Android 9.0 Pie.

Smartphone brands have to do better this decade because customers have seen just about everything. These phones paved the way for our expectations today, let’s hope brands can shock and please us this year.

Advertisement. Scroll to continue reading.
In this article:Smartphones