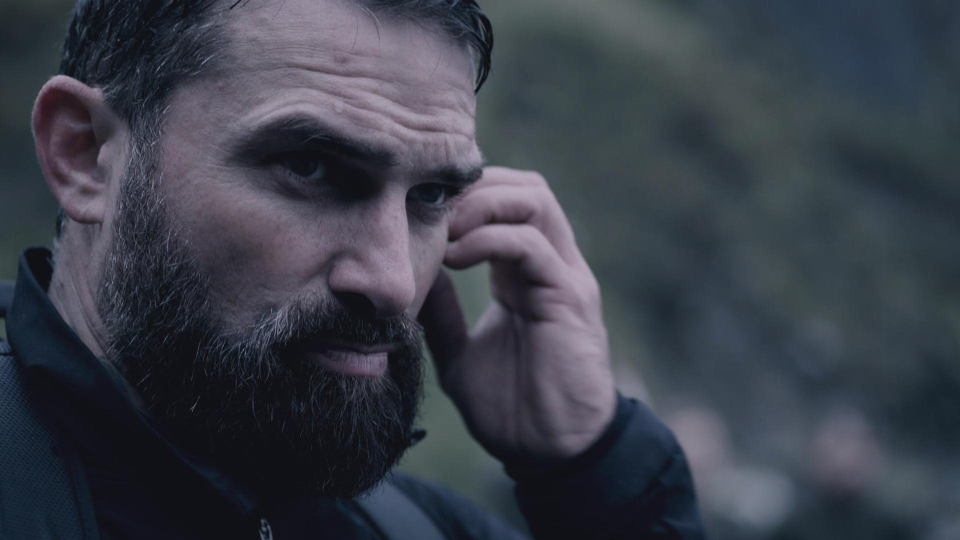 On the latest episode of SAS: Who Dares Wins, the focus for the remaining 10 recruits was Pressure.

The latest challenges began with the recruits split into teams and made to swim through freezing water before a land race. The first group completed the swim but the second group really struggled. Number 13, Shakiba, had a panic attack which slowed her team down and forced many of the others to be stuck in the water for almost half an hour. Ant made the decision to pull them out of the water as they were at risk of hyporthermia.

Out of the water, number 13 was in a bad way and had to be taken away to be checked out by the medical team. Back at base she explained to the doctor what had happened and the influence her father’s PSTD from serving in the Iranian army had. She explained that she had taken on the experience to get a small insight into what her father had been through.

After little sleep, the recruits were woken by flashbangs and forced to get ready quickly. They were then taken out in the night to go on the run for 12 hours in the Escape and Evasion stage of the course. Their goal was to evade capture from a hunter force. Numbers 10 (Chris B) and 25 (Chris O) were placed in charge of the two teams. They were each tasked with making their way across the landscape and then out to a trawler at sea. Team Alpha made it to the trawler first without issue but Team Bravo lost their map along the way.

Aboard the trawler they were taken to separate locations before being tasked with making their way to a hut. Team Alpha almost made it but were captured. Team Bravo made it all the way but forgot to keep a look out and were also captured. This was the transition to the Interrogation stage of the course.

Before the exercises had begun, the teams were given cover stories to learn. The interrogation team questioned each of the recruits to find out what they were up to and exploited any weaknesses in their stories. Certain recruits did better at this stage and Number 9 (Kim) stood out in particular at handling the experience well.

After processing, and between interrogations, the recruits were held in stress positions and exposed to loud uncomfortable sounds. Number 14 (Ammar) struggled with this stage and asked to see the Umpire so that he could Voluntary Withdraw. Number 10 was also forced to withdraw due to an eye injury he had picked up during the earlier Escape and Evasion stage.

At the end of the episode, the DS decided that number 13 (Shakiba) was struggling too much and needed to be pulled off the course. She was very upset at the decision having wanted to make it to the end. Foxy helped console her and explained how well that she had done.

In episode 6, the final episode of the series reveals who’s got what it takes to pass this condensed version of the SAS selection process. Over 48 hours the remaining six recruits continue the interrogation phase, which takes a sinister turn when interrogators discover revealing paperwork on one of the recruits, blowing the cover story for the entire team.

There follows a day of brutal sickeners, culminating in one of the most dangerous underwater tasks featured in the series. ‘Drownproofing’ is a technique used in Special Forces training to test mental resolve by simulating drowning and assessing a recruit’s ability to follow instructions. Only the physically and mentally elite will make it to the end.