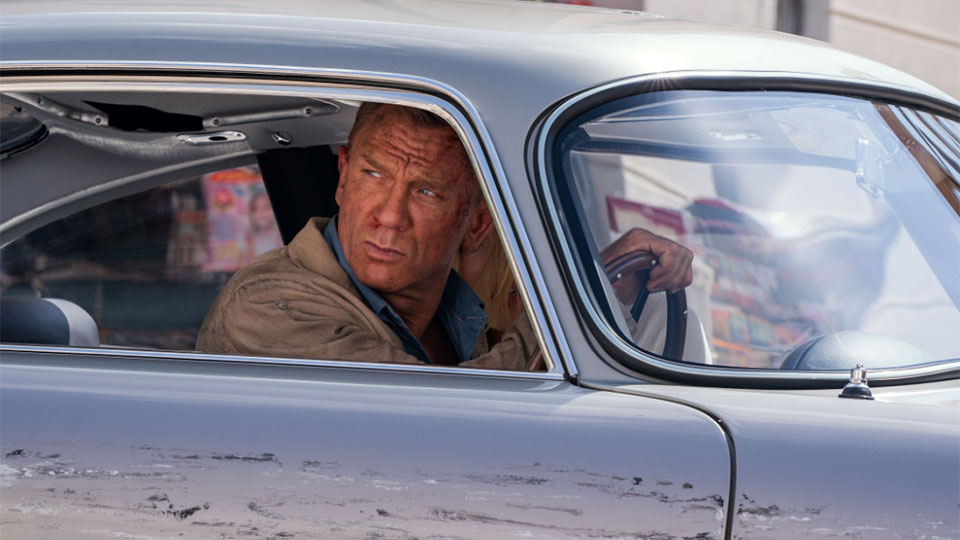 A 30-second No Time To Die spot debuted during the Super Bowl over night.

The new teaser features previously unseen footage from the forthcoming Bond film and it promises the most action-packed mission yet for the iconic character. Watch the spot below:

No Time To Die will be released in cinemas on 2nd April 2020.