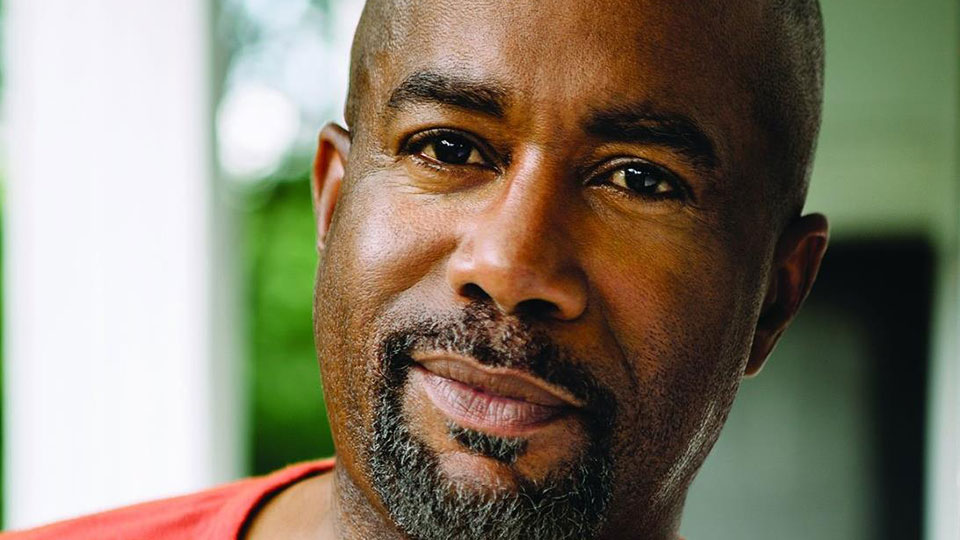 Darius Rucker used to be best-known as the frontman of Hootie and the Blowfish until he stepped in the solo spotlight and established himself a Country star.

Getting his big breakthrough in the genre in 2008 with Learn to Live, Darius has been notching up number one albums and singles ever since. His version of Wagon Wheel has become one of his signature songs but he’s also topped the charts with Come Back Song, This, If I Told You and For The First Time to name a few.

His latest solo album, When Was The Last Time, was released in 2017 and last year he reunited with Hootie and the Blowfish for a major tour and new album Imperfect Circle. Darius has been to the UK a lot over the years and he’s been at C2C: Country to Country twice previously.

This year he’s returning as a headliner and fans can see him topping the bill in London on Saturday 14th March. Always a crowd pleaser with plenty of catchy tunes to his name, Darius always whips the crowd up and puts on a fantastic show.

Whether or not he’ll have any of his Hootie band mates in tow remains to be seen but he’s sure to be the perfect headliner for Saturday, keeping the energy high and leaving everyone with a smile on their face.

Advertisement. Scroll to continue reading.
In this article:C2C, Darius Rucker