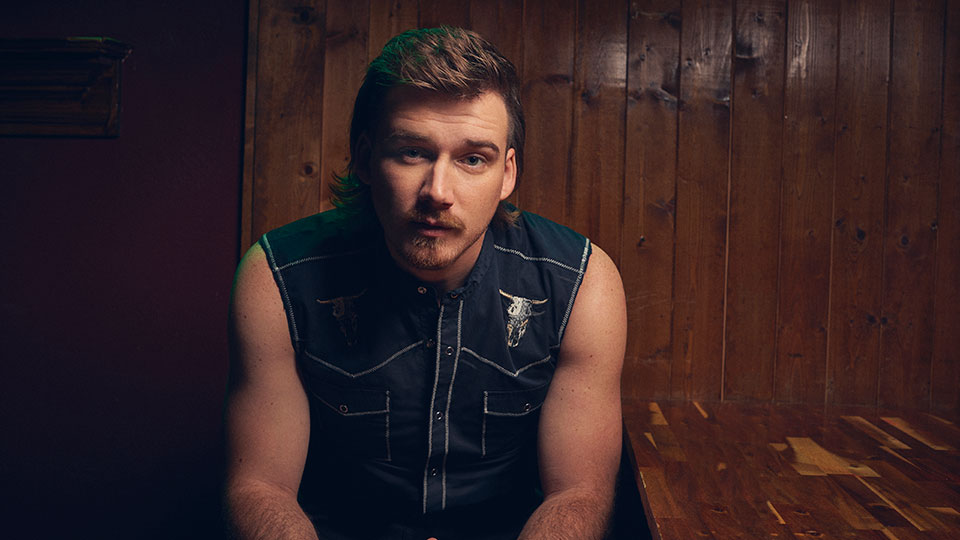 Morgan Wallen has announced details of his first ever UK headline tour for May.

The run comes hot on the heels of his sold-out US headline run and his nationwide direct support slot on Jason Aldean’s We Back Tour. He will be joined across the four shows by special guest Hardy.

“I can’t wait to get over to the UK for my first time ever,” shares Wallen. “I’ve always heard how amazing the fans are over there – looking forward to experiencing it for myself. Y’all get ready for a good time!”

The tour, promoted by Live Nation, launches on 14th May at Manchester’s Gorilla. Fans can expect Morgan to perform songs from his smash hit debut album If I Know Me.

Hardy scored a Top 25 hit with debut single Rednecker and he’s had four Platinum-certified number ones as a songwriter under his belt. He’s also going to be on tour in the US with Cole Swindell and Thomas Rhett.

In this article:Hardy, Morgan Wallen