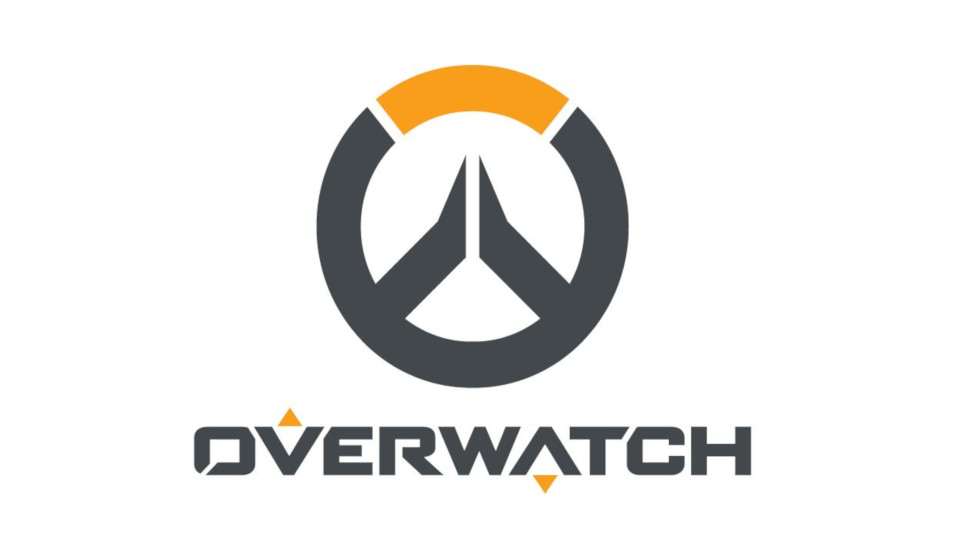 A new video was released recently highlighting the major changes coming to Overwatch in the forthcoming 1.45 update. The update is due to go live in early February. The video is hosted by Overwatch Game Director Jeff Kaplin and he goes into plenty of detail regarding what to expect.

My favourite part of the video has to be around the 5-minute mark where Kaplin is desperately trying to find a nice way to that some characters will be nerfed whilst trying not to say nerfed itself.

You can see more of the detail below:

In this article:Blizzard Entertainment, Overwatch, PC, PS4, Xbox One