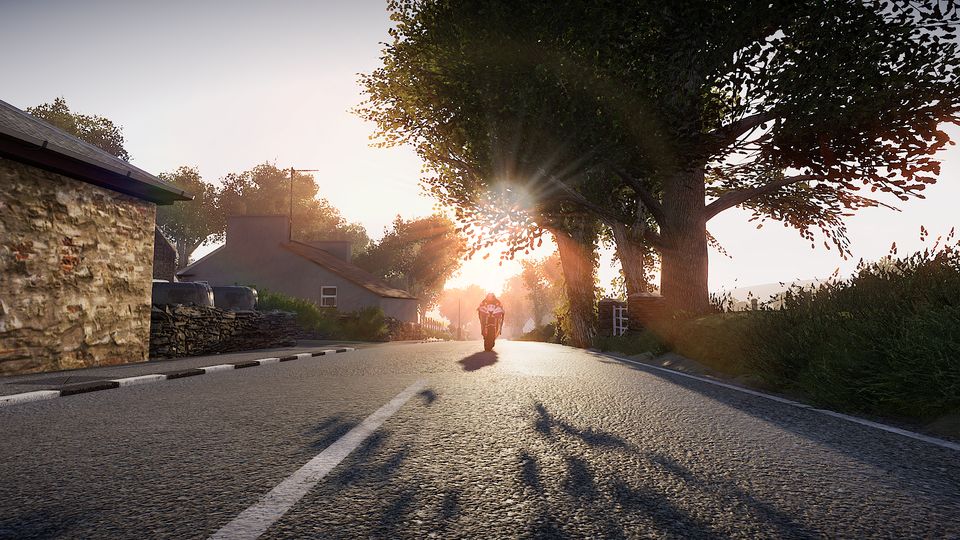 KT Racing and BIGBEN are delighted to share an exclusive interview with Julien Toniutti, the famous motorbike rider who has distinguished himself in many prestigious races. He currently holds the French circuit record for the Isle of Man TT.

Julien Toniutti has joined forces with the title’s production team, sharing his experience and emotions with the developers in order to offer a hyper-realistic simulation and to optimise every aspect of the driving. After spending 2019 recovering from an accident during the Dakar rally, Julien Toniutti will be returning to the Isle of Man TT in 2020.

Check out the interview below:

Created in 1907, the TT is the world’s most famous motorcycle race. The 61km course with 260 bends is the most iconic circuit for road-racing riders. With officially licensed riders, bikes and tracks, TT Isle of Man – Ride on the Edge 2 boasts new physics and a new career mode for players to improve their riding skills.

TT Racing Isle of Man 2 will be released on 19th March for PC, Xbox One, PS4 and Nintendo Switch.