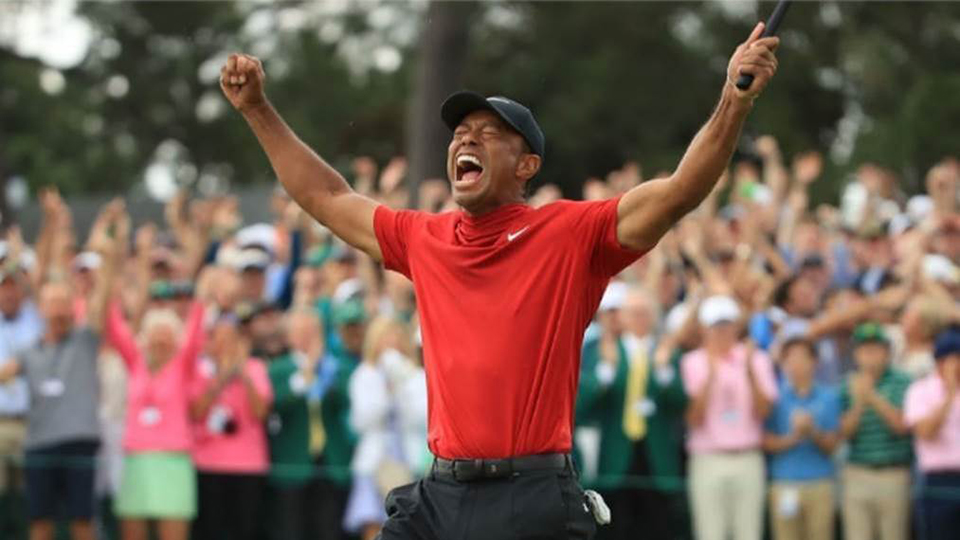 The new additions to Sky’s line-up follow the launches of Sky Crime in October and Sky Comedy. The channels will launch in the Spring and be available to Sky customers at no extra charge through linear and on demand.

They will also launch on NOW TV, available as part of the NOW TV Entertainment Pass.

The two new channels will offer hundreds of hours of factual programming, providing an unmissable mix of premium, original commissions and acquired content, including extensive on demand libraries.

Sky Documentaries will be the home of world-class, real life stories from award-winning film makers, including HBO and Showtime documentaries and new Sky original documentaries. With a mix of feature length documentaries and series that will challenge, provoke and entertain, the channel will explore a broad range of topics from sport and real-world controversies through to biographies of some of the world’s most famous and infamous people.

New Sky originals will include Bitter Pill: Primodos and Tiger Woods: The Comeback; alongside HBO exclusives McMillions from executive producer Mark Wahlberg and After Truth directed by Andrew Rossi. Showtime exclusive The Kingmaker directed by Lauren Greenfield will also air, along with an extensive on demand library of documentaries including What’s My Name: Muhammad Ali and Robin Williams: Come Inside My Mind.

Sky Nature will be home to breath-taking natural history programming, dedicated to exploring the beauty and wonder of the natural world and inspiring us all to do more to look after it. The channel will feature landmark Sky original series, including Sky’s existing David Attenborough collection, and be the home of Love Nature programming on Sky.

Zai Bennett, Managing Director of Content at Sky, said: “Premium documentaries and nature series are increasingly important to our customers, with them wanting to get to the shows they want as quickly as possible. That’s why we’re launching two new content brands, Sky Documentaries and Sky Nature. These new channels will offer our customers an unrivalled destination for brand new, world class documentaries and nature programming as well as an extensive on demand library of the world’s best factual programmes.”

The introduction of the two new services follows on from Sky’s recent launch of Sky Studios, a new Europe-wide development and production capability which will see Sky’s investment in original content more than double over the next five years.