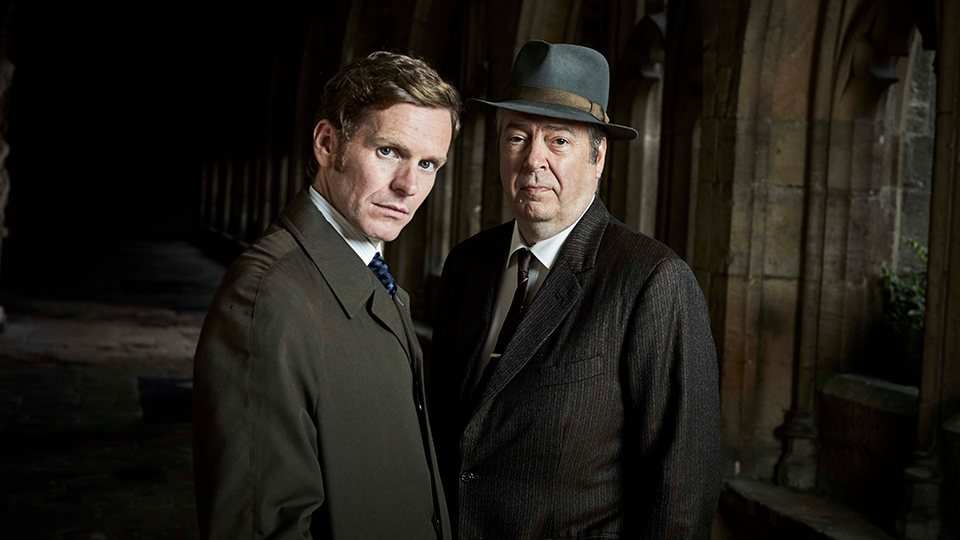 ITV’s long-running detective drama Endeavour will return for series 7 on Sunday 9th February 2020 it has been confirmed.

The new 3-part series is produced by leading drama indie Mammoth Screen – part of ITV Studios – in partnership with Masterpiece. Each film has once again been written by Russell Lewis who has penned all 27 Endeavour screenplays to date.

Shaun Evans reprises his role as DS Endeavour Morse, alongside Roger Allam as DCI Fred Thursday, for a new set of compelling cases. Following the success of his directorial debut on the drama during series six, Shaun Evans has also directed the first film of the new series.

The new series will see Endeavour move into a new decade, opening on New Year’s Eve 1969. Normal order has been resumed and the team reunited at Castle Gate CID, with Chief Superintendent Bright back in charge.

However, the events of the past year have left their mark, and the new series will see old friendships challenged and new relationships blossom.

Endeavour returns to ITV on Sunday 9th February at 8pm.