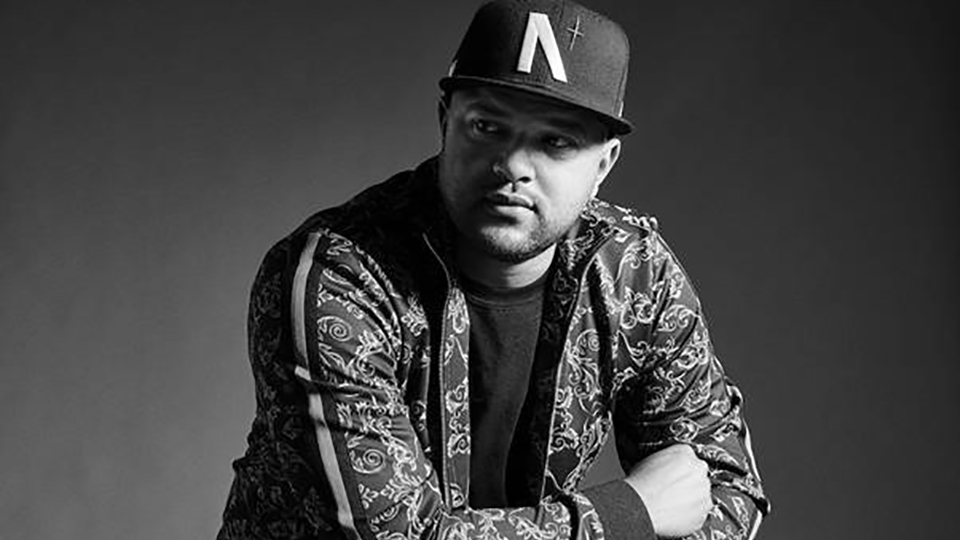 Following his visit to the UK in October 2019 as part of Country Music Week, Tebey has chosen the track as his first official release in the UK. Watch the music video for Denim On Denim below:

Denim On Denim was written by Tebey with fellow Nashville-based writers Kelly Archer and Nathan Spicer. It has had over 8 million streams to date, making it the singer-songwriter’s top streaming track.

Tebey has lived in Nashville for over a decade and he’s written three number one songs including Justin Moore’s Somebody Else Will, Gord Bamford’s Dive Bar and his own track Who’s Gonna Love You. He’s also written for the likes of One Direction, Cher, Pixie Lott, Fifth Harmony, FLO RIDA and Big & Rich.

Tebey’s songs have amassed over 26.5 million streams and he has won awards as a songwriter, artist and producer.