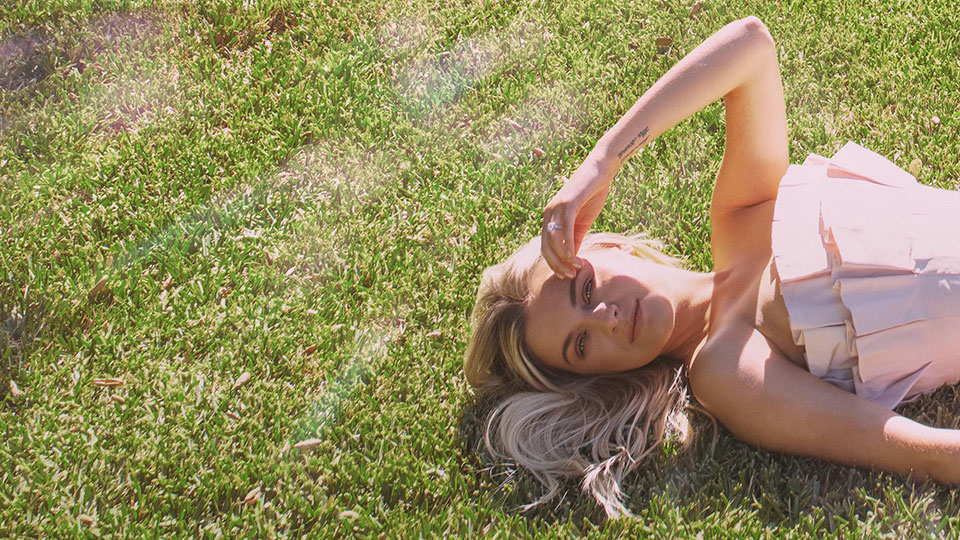 The announcement comes with the release of the album’s third track la. You can watch the music video for that below:

“As I grow up, as a woman and an artist, I’ve felt myself changing my perspective, from my view on love and life, to how love and life make me feel. Naturally that turns more personal, more therapeutic, and more rewarding. This album is honest, it’s country, it’s experimental, it’s fun, it’s introspective, and it’s 100% me. It’s the album that’s puts us on a first name basis.”

la is a love/hate letter to the iconic American city. The video is a dreamily shot travelogue that follows Kelsea to her favourite Los Angeles hot spots.

The song follows the releases homecoming queen? and club. kelsea will be the follow-up to Kelsea’s Gold-certified second album Unapologetically, which was released in 2017.

Kelsea is the only female country artist to achieve number one with her first three consecutive singles from a debut album. She scored her fifth number one last year with Miss Me More.

The singer-songwriter has also been welcomed as the Grand Ole Opry’s youngest current member.

Take a look at the cover of kelsea below: